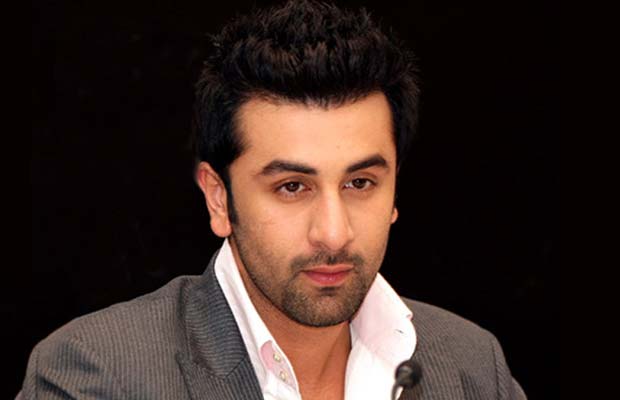 [tps_footer]Ranbir Kapoor has experienced his share of failed relationships. The handsome hunk who has loads of female fans is now away from the idea of love. After breaking up with Katrina Kaif, Ranbir has been in a reserved state. The young lad is not frank with the paparazzi like he used to be. Initially, the Kapoor lad was in a serious relationship with actress Deepika Padukone. After parting ways with her, Ranbir found his soul mate in Katrina.

The unsteady list of relationships has surely made the Tamasha actor quite repulsive. Reports making rounds now suggest that Neetu Kapoor is on a bride hunt for her son Ranbir. The doting mother wants to see her son settled down. Additionally, Neetu Kapoor is not very happy with the reports which state about Ranbir’s personal life.

Because of the stated, it can be well assumed that Ranbir Kapoor might go in for an arranged marriage. Recently, the amazing actor confessed that he would not date anyone from the film fraternity. The star is surely hinting at the fact that he is over from the incomplete commitments and now wants a serious relationship.

Lately, the Ae Dil Hai Mushkil actor was much in news for dating a Delhi based model. Now who becomes the bahu of the Kapoor Khandaan is yet to be seen. On the work front, Ranbir will soon be seen in the films ‘Ae Dil Hai Mushkil’ and ‘Jagga Jasoos’.[/tps_footer]