Mostly seen in romantic-chocolate characters, Ranbir Kapoor is going out of the way experimenting his acting skills by fitting into shoes of Sanjay Dutt. Well! Yeah! Being directed by Rajkumar Hirani, Ranbir Kapoor will be next seen playing Sanjay Dutt in his biopic.

Ranbir, with the lean body whereas, Sanjay Dutt with the buffed up body, where is the similarity? Everyone is thinking how will he make it? Will the character ever be justified? 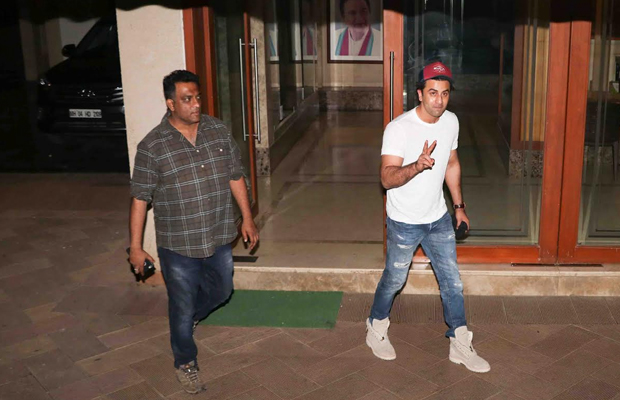 But wait! The recent pictures of the actor have been proving all of us wrong. The pictures show how well Ranbir is carrying off the role and taking up Sanjay Dutt in his mannerisms to look like him.

Reports also say that he has been visiting Sanjay Dutt’s house several times. Looks like he is leaving no chance to adapt the mannerisms and information. He is observing Sanjay Dutt appropriately in every walk and action. 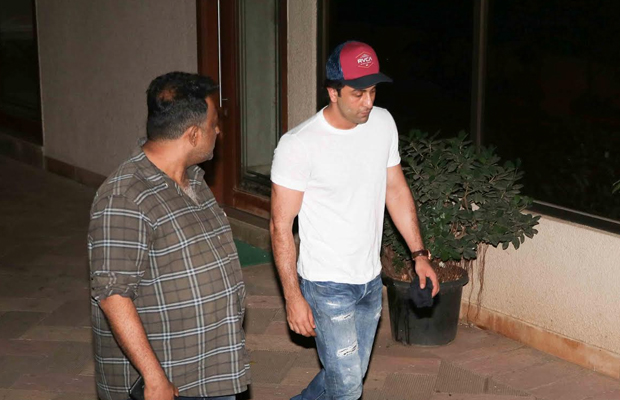 It is also said that Ranbir Kapoor underwent some workout sessions to get into the shape of Sanjay Dutt who is now 57-year old. Well! The transformation has blown up our mind. The Dutt actor has been praising Ranbir for his acting and determination. 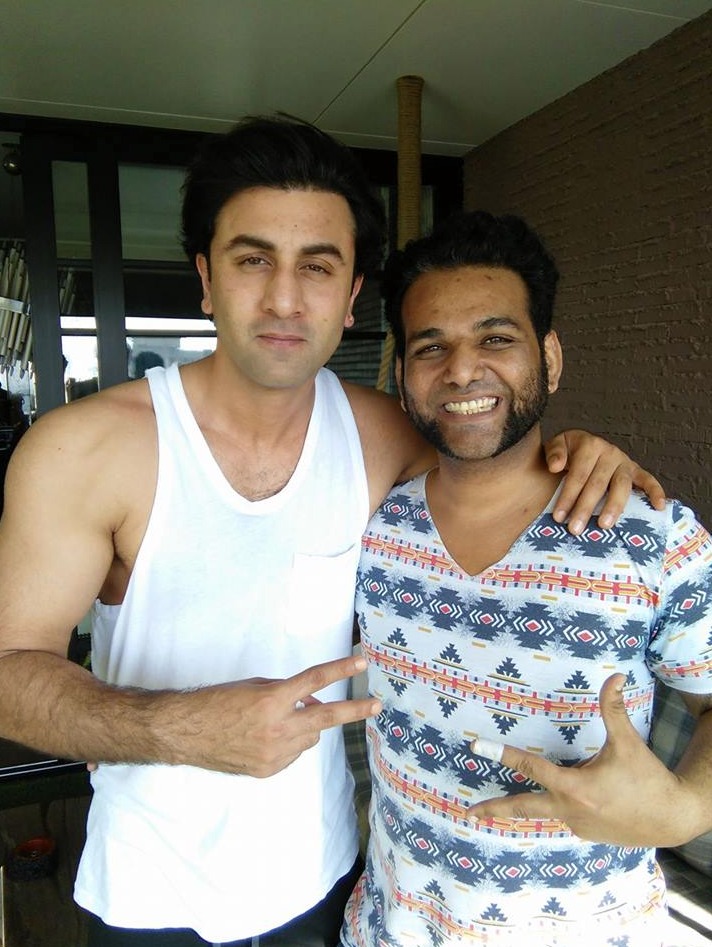 Why just think of the pictures when you can have a look at them here.
Check out how Ranbir Kapoor is transforming into his new character.