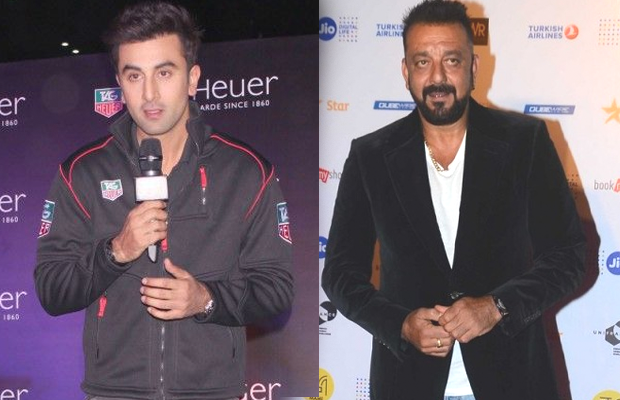 Sanjay Dutt’s biopic has already created a buzz in the B- town as well in the audiences. Actor Ranbir Kapoor who will be seen playing the role of Sanju Baba in the movie. He had a lot to say about the actor as well as about the movie.

Kapoor in an interview to Filmfare said, “The biopic Rajkumar Hirani is making will teach you something. It will talk about human flaws, the emotional father-son story, his relationship with his best friend, with the women in his life. It’s emotional, it’s funny, it’s sad, it’s bittersweet. The youth have a lot to learn from his mistakes,”

In addition, the Barfi actor said, “Sanjay’s lived his life. He owned up to his mistakes, he’s paid the price for it. He’s been through much…his mother (the late Nargis Dutt) passing away before the premiere of his film, dru* abuse, being labelled as a terrorist, his failed marriages, the grind of punishment…We are not trying to project Sanjay Dutt in any way. It’s not a propaganda film.”

The biopic is a Rajkumar Hirani directorial and as per reports, Paresh Rawal, Dia Mirza, Sonam Kapoor and Anushka Sharma will also be a part of the film. The movie is slated to release on Christmas this year.