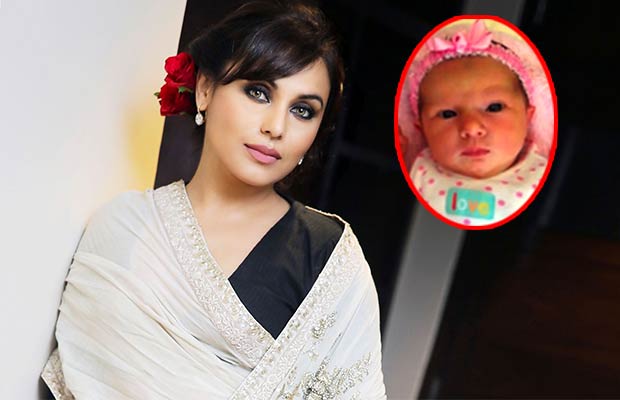 [tps_footer]There are many fake social media accounts acting as original Bollywood stars and it usually happens that we believe it. For instance, earlier today, Rani Mukerji’s fake twitter handle saw photos of actress’ daughter Adira’s photos. Soon those pictures went viral on social media, believing that those were real first pictures of Rani Mukerji and Aditya Chopra’s daughter, Adira. The so-called official account, “iamranichopra” has been deleted by the officials of twitter after the actress took action against it for spreading fake news and photos about her family.

Not only that, Rani Mukerji’s spokesperson has released the statement saying, “This is to inform you that Rani Mukerji is not on any social media platform and has never been. There are several fake accounts that keep cropping up and we would like to request you to not pay any heed to them or the content they put up as it is all fake.”

Well, each and everyone blindly believed as they were very much excited to see the first pictures of Rani‘s daughter as the couple had never shared a single picture of their princess till date. The parents guarded their tiny tot and made sure that no pictures of the baby are leaked out ever and it continues to be.

So here to everyone’s notice, those pictures of Adira are not real and were shared by fake twitter handle of Rani Mukerji.[/tps_footer]