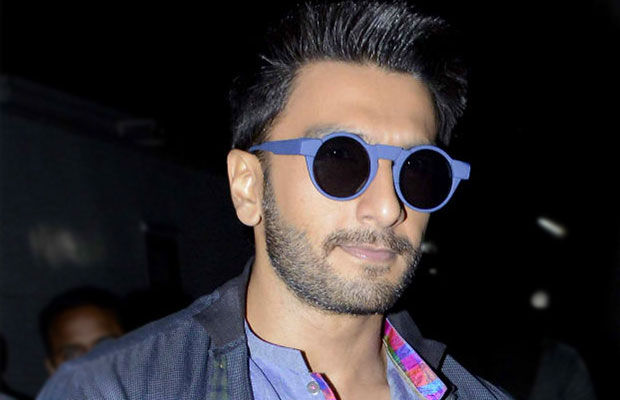 Ranveer Singh has apparently got himself hurt on his Switzerland shoot and therefore has undergone minor surgery.

The Bajirao Mastani actor, Ranveer Singh was shooting in Switzerland a few days ago. The actor apparently got himself hurt on his face and therefore visited a clinic this Saturday.

If reports are to be believed, then the actor was spotted visiting a clinic at 4 PM. He was there to get his injury seen and left the place at 7 PM. The reason how Ranveer got injured is yet to be known.

There is nothing much for Ranveer Fans to worry about as it is being said that it’s a minor injury and that the actor will get well soon. He has been advised by the doctors to take complete rest for the next few days.

The actor has been trying to be away from shutterbags as he was seen hiding his face with his hoodie when he was spotted in Santacruz, on Saturday night.

The actor, a few days ago, was seen in Switzerland performing deadly stunts. Maybe he got himself injured over there. But Ranveer wants his injuries to be cured as soon as possible as he has to resume his shooting for Sanjay Leela Bhansali’s Padmavati.