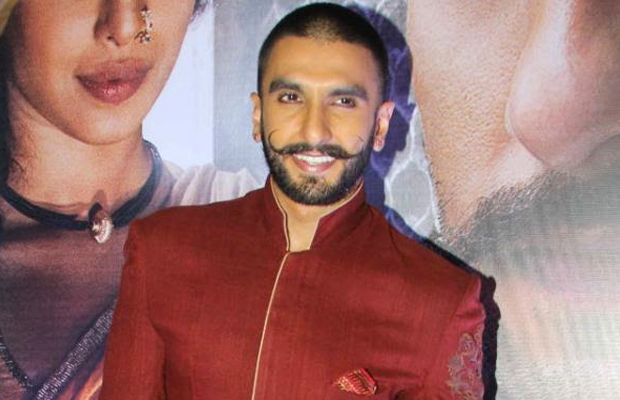 Sanjay Leela Bhansali‘s magnum opus ‘Padmavati‘ is one film that everyone is looking forward to in 2017. With a star cast like Deepika Padukone, Ranveer Singh and Shahid Kapoor and a celebrated filmmaker like Sanjay Leela Bhansali at the helm, everyone has high expectations from this period drama.

Shahid Kapoor yesterday posted a sunkissed selfie on his Instagram saying that he has wrapped up the first schedule of the film and now Ranveer Singh has said that he’ll resume shooting for ‘Padmavati‘ in January 2017.

The ‘Befikre‘ actor was asked at the Mumbai airport about resuming the shoot for the film to which he said, “It is a large-scale production, not a small film and I will resume the shoot for ‘Padmavati‘ in January”.