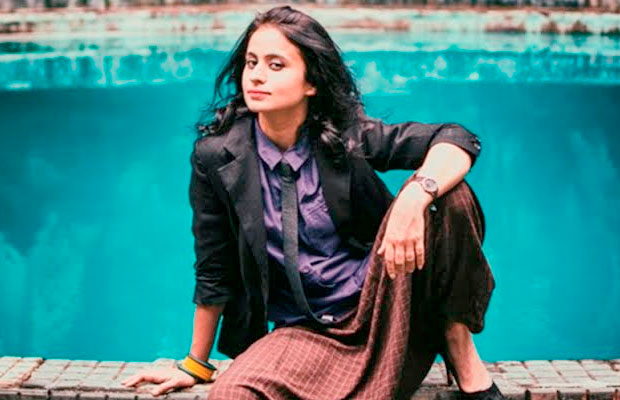 [tps_footer]Contemporary actress Rasika Dugal, who is known for her performances in Qissa and Kshay and most popularly known for her on-stage act in the amazing play,’The Vagina Monologues’ is making a rather interesting foray ,once again, into television.

Last seen in a show called Dariba Diaries, this actress is set to play the role of a host with famous author and mythologist Devdutt Patnaik in the show, Devlok with Devdutt on a leading daily general entertainment channel. She will be seen hosting the show in an all new avatar where the duo would be discussing various interesting mythological stories.

The show is a mythological chat show where Rasika will be seen talking in conversation with Devdutt about Ramayana and Mahabharata. Speaking on it, Rasika said, “I have always been interested in storytelling -particularly oral traditions . Which stories are told, how they are told and how they are passed on. What is beautiful about stories is that they are, perhaps accidentally, infused with the morality,the politics, the imagination or maybe even the aspirations of the person telling it and the person listening to it. So in that sense, no two stories can be the same.And Indian mythology is a plethora of stories. Every story is so layered and detailed. With every small detail leading you to another story and you feel like you are caught in this Chakravyuh of stories and you don’t want to look for a way out!“[/tps_footer]