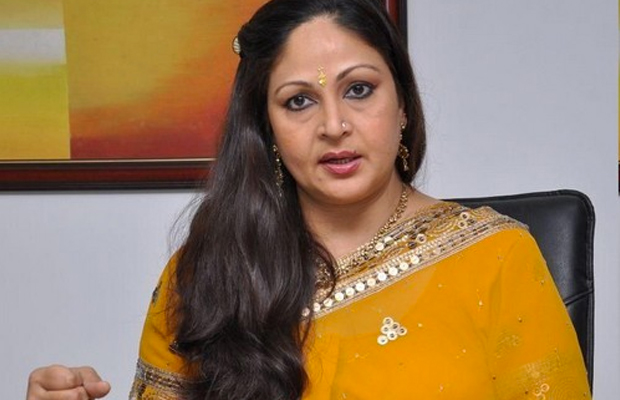 Shocking!! This Actress And Her Husband Booked In Rs 47 Lakh Power Theft Case

Brihanmumbai Electricity Supply and Transport (BEST) vigilance squad has filed an FIR against actress Rati Agnihotri and her husband Anil Virwani on Thursday. They are booked under section 135 of Indian Electricity Act for power theft.

The Ek Duje Ke Liye actress and her architect husband had allegedly tampered electricity meter of their home in Sterling Sea Facing Penthouse in Worli, police said. This has caused losses which tune to around Rs. 47 lakh over three years.

The alleged tampering was discovered by the BEST’s vigilance team of the after they visited the actor’s residence. An engineer noticed that they had allegedly not paid for 1,77,647 units of electricity by tampering the meter since 4 April, 2013, a police official said.

The actor was not available for questioning by the BEST team as she was “out of town,” said officials. Zonal deputy police commissioner Pravin Padwal said, “We have registered a case of electricity theft amounting to Rs 46.9 lakh.We are probing the issue.”

While the actor could not be reached, when contacted Virwani said, “Neither me nor Rati nor my son Tanuj is in Mumbai right now. I was shocked when I learnt about the matter this afternoon. There has been some misunderstanding and I will address the issue when I return to the city. We have been living in this apartment building for nine or ten years and nothing of this sort has happened before. I am saddened that I was not given a chance to explain. The officials arrived and said they wanted to see the house so I called two of my staff members and allowed them in. I am completely taken by surprise.”