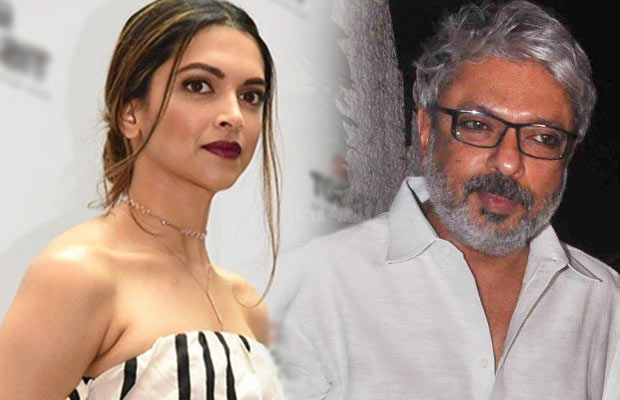 [tps_footer]We all know Bollywood actress Deepika Padukone is riding high on the success after giving back to back hits. In fact, she has turned highest paid Bollywood actress with her upcoming film Padmavati. Director Sanjay Leela Bhansali is going to shell out huge on Deepika Padukone for her upcoming film Padmavati. Deepika will be paid Rs 12.65 crore for her latest film, which will make her the first female actress to break out the Rs 10-crore barrier.

Well, according to what we hear now, it is said that director Sanjay Leela Bhansali decided to pay huge to Deepika Padukone only after the actress asked for her percentage of film’s profit. Reportedly, Deepika demanded certain percent of profit but SLB did not agree to it. She was denied for the offer she had put and that’s how she was offered highest amount instead of share profit deal.

Well, it has always been a question in the industry that when will both actor and actress be paid equally for films. This process needs to be given a thought.

Meanwhile, the makers of the film are trying to shape in Deepika Padukone‘s character in the film. While there is too much hype about the film, director Sanjay Leela Bhansali has kept mum about the project. Padmavati is scheduled for release in December 2017.[/tps_footer]