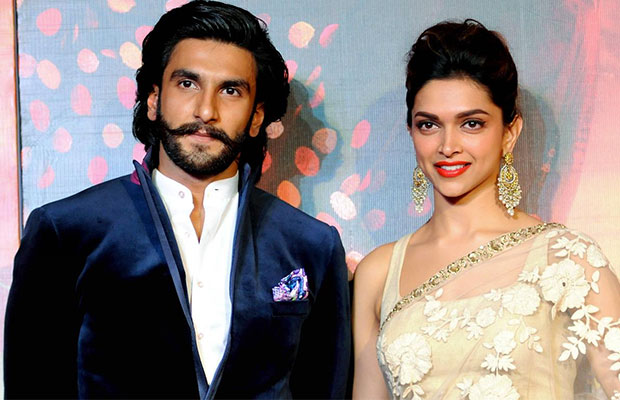 Befikre actor Ranveer Singh is really giving every boyfriend on earth a complex with the sweet and adorable gestures he does for his lady love Deepika. Not once, but many times the actor has proved his love and we simply adore the two together.

The always happy-go-lucky and hyper active Ranveer Singh made some statements which came out as a shock to all the Deepveer fans. The actor wasn’t the same as he is during the Befikre promotions and made statements of him being involved with another actress.

During the Befikre event in Paris when a question about the actors lover was asked, he said “Sir you have assumed that I have a girlfriend. I have come many years ago with my girlfriend. I have also had a Parisian girlfriend by the way. A beautiful Moroccan girl “.

This statement by the actor took everyone by surprise and not only this, when he was asked about his marriage the actor said, I think about getting married, you know you think about the future and its natural. The actor like he usually does, did not mention Deepika even once in his answers which was really unusual for everyone present and even for the audiences.

Well, we hope that the two mutually answer and clear our doubts on this rather than we jumping to conclusions.