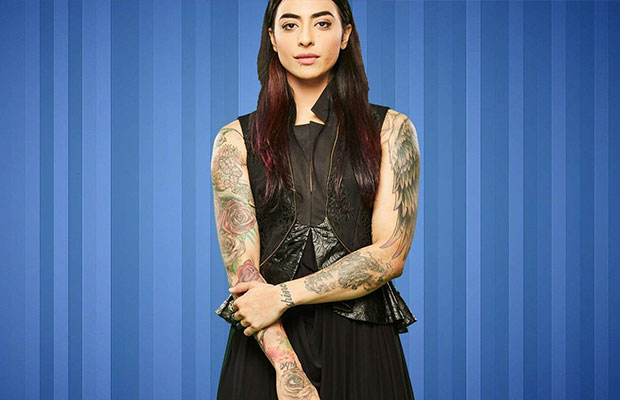 One of the most controversial reality shows is back on the telly, Bigg Boss. Bigg Boss is back and so is his host, Salman Khan with its 10th edition which premiered on Sunday evening.

Much is always speculated about the contestants on the show months before it is aired on television.

25-year-old VJ Bani who was revealed quite earlier on was reportedly approached by the makers but apparently she refused all the previous offers.

Do you want to know why? Read on.

This VJ, who rose to fame after participating in Roadies series, wasn’t in the best physically fitness and wasn’t sure if in her condition would able to survive till the end of the show. She demanded special food arrangements once inside the house which the makers refused to give in as it would be biased against other housemates.

Not surprising enough, this time she was offered a much bigger amount which she couldn’t say no to and decided to get inside the house this season.

Let’s see for how long will this ex-Roadies contestant last in the show. Will she be another Roadies winner in Bigg Boss after last season’s winner Prince Narula?

For that, we have to wait and watch!