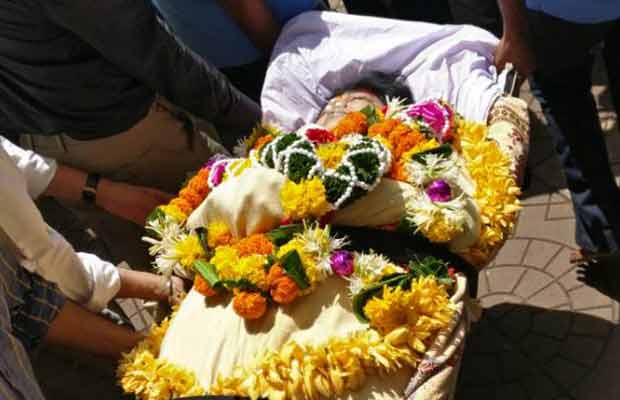 According to reports, Reema Lagoo passed away after suffering heart attack at the Kokilaben Dhirubhai Ambani Hospital in Mumbai. Her son-in-law Vinay Waikul confirmed her death to the media in the morning. Sudden death of actress has brought shock not only for the Entertainment industry but for everyone. She was one of the finest actresses of our Indian cinema.

”She was complaining of chest pain so we took her to hospital around 1 am. She passed away due to a heart attack around 3.15 am. She was perfectly fine and had no health issues…so it is really shocking for all us that she is no more with us.”

Reema Lagoo, who had made her TV comeback with “Naamkarann”, was shooting till late evening on Wednesday for her show. The 59-year-old actress had shot for her new promo “Naamkarann” recently on Monday (May 15).

”I am devastated after hearing the news. I am not able to come to terms with the news. She was shooting with us till 7 pm yesterday. Reemaji was in such a good mood as we all were shooting for the sangeet ceremony. She had a bad throat so was not able to talk much. Life is so unpredictable.”

Mahesh Bhatt, who has helmed Naamkaran, expressed his condolences says,

”I am going to Reema ji’s residence right now. The body has just been brought. We said goodbye to one another over the phone with a promise to meet again. Sad that did not happen. I thought we had time. I was wrong.”

When contacted Sayantani Ghosh, who played her daughter-in-law in the show, she said she is disturbed by the news, but has nice memories of the late actress.

”It was an honour to work with her. It’s almost a year since we were working together and on Wednesday we completed 200 episodes of the show. She was a gorgeous person and I will always remember her fondly,” says Sayantani.

When a leading entertainment portal contacted Barkha, she told,

”It still hasn’t sunk in. We were working together and I loved her. She was a no-nonsense person, very straightforward and I loved that about her. She was funny and lively, she would get poha for me from her house. She would always guide me when I was in doubt and I have learnt so much from her and even though we might not always have been in touch. I will miss her deeply.”

”I am shocked. Mom woke me up with this news. She called me the day I received the award in star Parivaar last week. Congratulating. Also last month she came to my place on 30th we partied. No one can replace her . She used to call me pillu and I will really miss that. Since morning me and mumma are crying. No one can replace her in my life. I love her so much.” 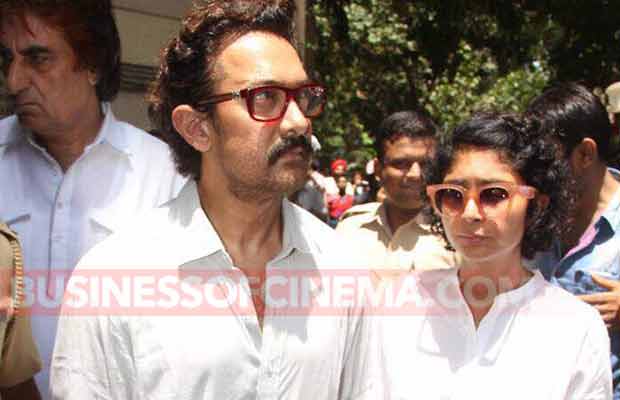