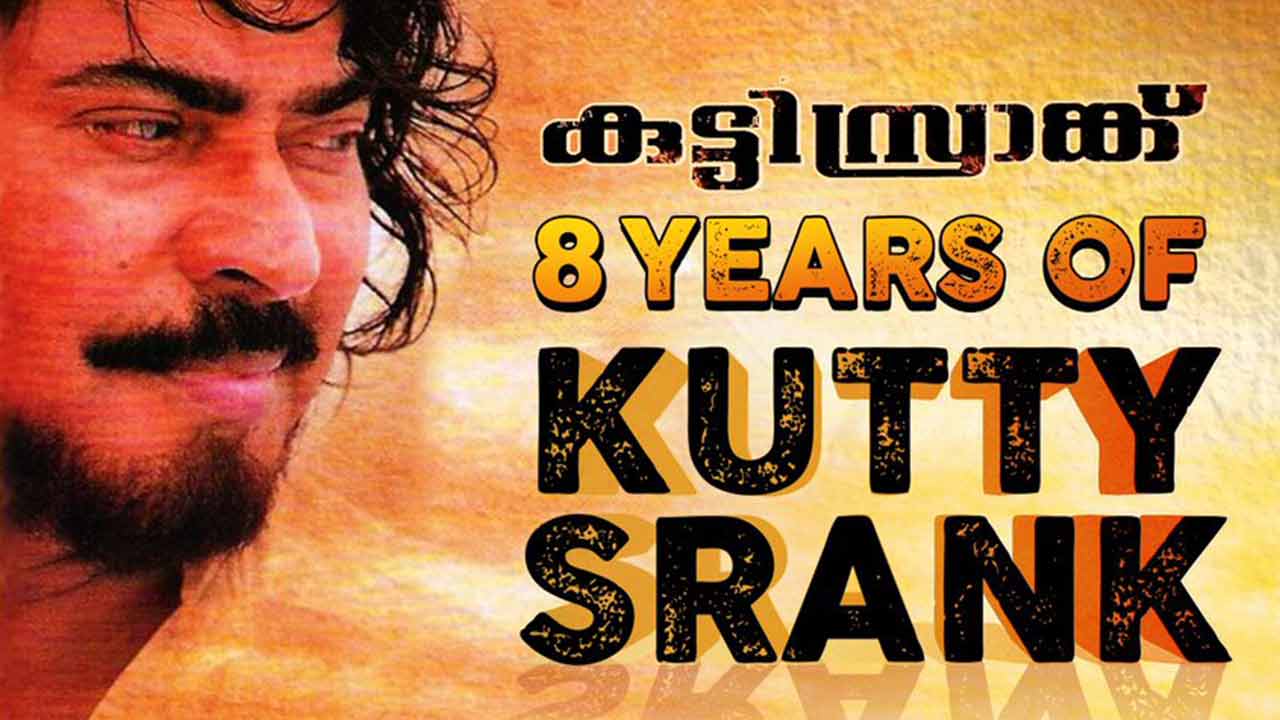 In order to celebrate the 8 years of the award-winning film, the social media handles of Reliance Entertainment changed the cover pictures to Kutty Srank.

Marking to be the first film by Reliance Entertainment under the banner of Big Motion Pictures, the first ever production by Anil Ambani’s newly launched entertainment concern in Malayalam, ‘Kutty Srank’ won multiple awards along with critical acclaim.

Starring Mammootty, Kamalinee Mukherjee and Padmapriya, ‘Kutty Srank was directed by Saji N Karun and has won a total of 5 National Awards.

Winning the National Award for Best Feature Film, Best Screenplay, Best Cinematography, Best Costume Design and Special Jury Award for a feature film, ‘Kutty Srank’ has been one of the most celebrated Malayalam films in a long time.