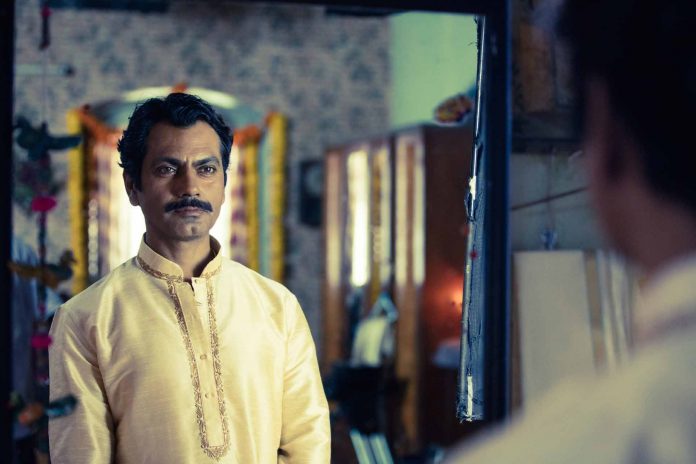 Netizens have gone crazy over Sacred Games, the series has generated immense alacrity amongst the viewers.

The series had left audience binge-watching,
the 8th episode of the series proved to be a huge cliffhanger for the netizens who are left demanding Season 2 from makers Reliance Entertainment and Phantom films.

The viewers of the show have started tweeting on their social media handles asking for Season 2 of the show.

As a result, a new hashtag ‘#WeWantSacredGames2’ has started trending on twitter.

Here are some tweets:

#WeWantSacredGames2 because let’s be honest, we fans couldn’t get enough of season 1!

The series just brutally takes down on all other shows #WeWantSacredGames2 pic.twitter.com/Gw2Uzs8zHL

There has been a massive display of online frenzy, netizens are asking for Season 2.

Sacred Games has had an immensely positive response from audiences and critics alike, with an IMDB rating of 8.4

Hailed for its thrilling storyline and intriguing characters, Sacred Games is being touted as one of the best web series to have emerged out of India.

Netizens reached out to makers Reliance Entertainment, Phantom Films along with Netflix and directors Vikramaditya Motwane and Anurag Kashyap.

Sacred Games spreads across eight episodes, whicg delves into the life of Sartaj Singh (Saif Ali Khan) and how his path crosses with dreaded gangster Ganesh Gaitonde (Nawazuddin Siddiqui).Actress Radhika Apte is seen playing a RAW officer in the series.