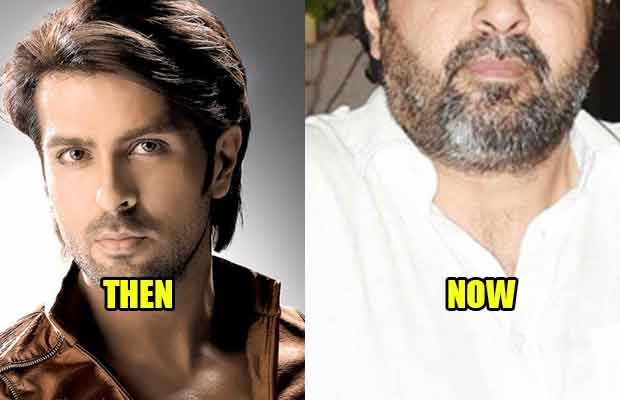 Harman Baweja has worked in a few films in Bollywood but is missing from screens for quite a while now.

The actor Harman Baweja, whom you might recall from the films like ‘Love Story 2050’ and ‘What’s Your Raashee?’ is nowhere to be seen in the Bollywood industry now. Maybe it is because of the reason that his films could not do very well at the box-office. But the actor surely had made lots of news with his relationships and link-ups.

The actor, who was said to be a look-alike of handsome hunk Hrithik Roshan, looks no more the same. His transformation is definitely shocking for someone who has seen him in his early days. The actor was recently clicked outside a restaurant in Mumbai and his photos soon went viral on the internet. One would not be able to recognise him at the first glance.

The actor had made his acting debut with the 2008 release ‘Love Story 2050’ and he was soon linked up with his co-star Priyanka Chopra. They worked together in another film called ‘What’s Your Raashee?’  But the relationship did not go long as the two of them parted ways soon enough.

After Priyanka, it was the Bollywood actress Bipasha Basu who started dating him and they had even made their relationship official. They had shared the screen space together in the film ‘Dishkiyaoon.’ It was in February 2014 when they had agreed that they are dating each other. But very soon in December, in the same year, Bipasha confirmed that they have broken up.

There were reports of the actor going to be re-launched by his father. But no official announcements have been yet!