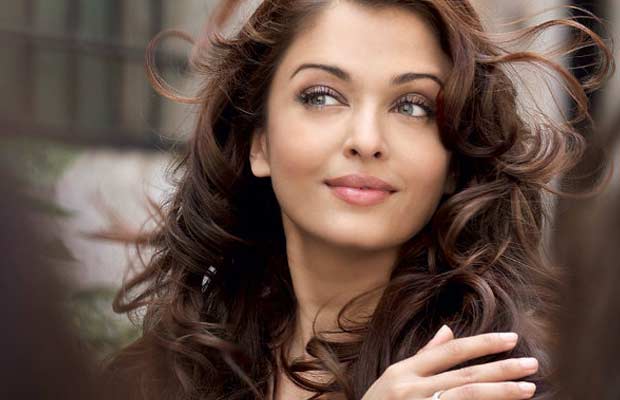 [tps_footer]Bollywood’s actress known for her flawless beauty, good acting skills, killer dance moves, one and only Aishwarya Rai Bachchan has shared the process which she follows to select a script and finalize working for a new project. Aishwarya‘s Sarbjit is getting a phenomenal response at the box office and it’s a critically acclaimed film directed by Omang Kumar starring Randeep Hooda, Richa Chadha, and more. It’s amazing to see that a hard hitting and real story of an Indian farmer Sarabjit has inspired so many people to fight back for wrong punishments and feel his pain along with the pain his family has suffered. Actors like Richa Chadha, Randeep Hooda, and Aishwarya Rai Bachchan have not just acted, they have literally lived their characters onscreen.

Usually, stars pick up new projects by seeing the star cast, director of the movie, banner under which it will be made and much more. But, Aishwarya Rai Bachchan is unaffected by this kind of thought, in fact, she feels that even box office collection doesn’t matter to her and she never decides about any movie on the basis of how commercialized it will be and if it will make it 100, 200, 300 crores club. Aish said that a movie like Sarbjit which is based on a real, unfortunate incident and it’s not a typical masala movie but a painful journey of a layman and his family who have struggled to get justice and failed due to the tiring judiciary process.

Aishwarya Rai Bachchan picks a movie and gives a yes when she is convinced with the script and the vision of the director, ultimately it’s the director’s call and the movie will be made according to the director’s vision and Aishwarya has understood the process of filmmaking very well, she is a beauty with brains, indeed![/tps_footer]