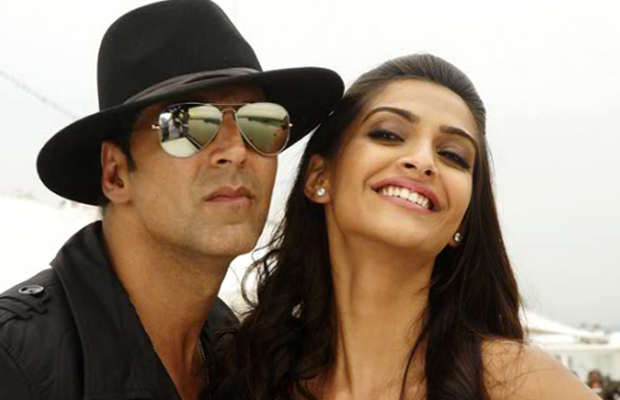 It is none other than Sonam Kapoor.

Reports suggest that Balki recently met Sonam and the two had a lengthy narration and discussion about the project. Sonam liked the script so much that she immediately gave a nod to it. Further, the shooting will start sometime next year.

Also making an appearance in the film is Balki’s mascot, Amitabh Bachchan. Like Balki’s previous film, Ki And Ka, it will be a special appearance for Mr. Bachchan.

Sonam and Akshay both seem to have their hands full with the movie line up. Sonam has Veere Di Wedding alongside Kareena Kapoor Khan and also Rajkumar Hirani’s Sanjay Dutt biopic where she will play Ranbir Kapoor’s love interest (reportedly she will play Madhuri Dixit).

As for Akshay Kumar, he has films like Jolly LLB 2, Toilet – Ek Prem Katha and the seemingly biggest film of Indian cinema alongside Rajinikanth, 2.0.