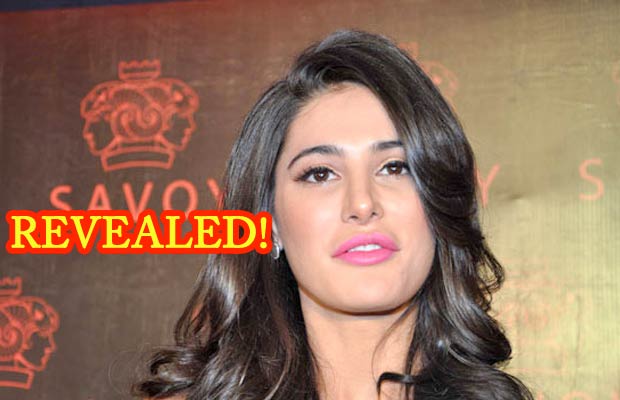 [tps_footer]Bollywood’s bombshell Nargis Fakhri has been making news for wrong reason like delaying her shoot, not being part of promotions for her upcoming movies like Azhar starring Emraan Hashmi and Prachi Desai, Housefull 3 starring Abhishek Bachchan, Akshay Kumar, Riteish Deshmukh, Jacqueline Fernandez, Lisa Haydon. Even for her much awaited movie Dishoom starring John Abraham, Varun Dhawan, and Jacqueline Fernandez are all set to promote their movie and interact with the media but Nargis Fakhri skipped this event too. Some media reports suggested that she is unwell and even collapsed on the sets of Azhar while shooting for a song and later she resumed the shooting for the remaining scenes in Azhar. But, we know the exact reason behind Nargis Fakhri‘s constant absence from all the promotional events of her movies and no, it’s not her alleged breakup with Uday Chopra.

It’s reported that a lot of hectic shooting schedules, hard work, has not gone well with our Rockstar actress Nargis Fakhri and a close source reveals that, “Nargis has been unwell wth multiple injuries: a torn hamstring, anterior knee ligament thinning and a mild socket dislocation, along with burning of the stomach lining due to lead and arsenic poisoning.” Sounds terrible! We are not happy to know that beautiful Nargis is going through so much of pain and dealing with tons of health issues. But, all we can do for her is to pray for her speedy recovery and wish the best for all her movies like Azhar, Housefull 3 and Dishoom to rock the box office and silver screen.[/tps_footer]