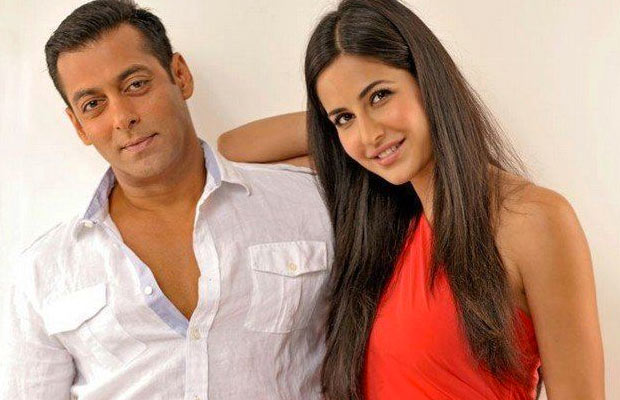 Salman Khan has again paired up with Katrina Kaif for his upcoming movie Tiger Zinda Hai. The movie is a sequel to the 2012 blockbuster, Ek Tha Tiger. But what is interesting to know is that the film is going to feature a song similar to Sultan’s Jag Ghoomeya, which was Salman’s last release.

Ali Abbas Zafar, the director of Sultan has been in love with ‘Jag Ghoomeya’ since the very beginning, when he hadn’t even started shooting Sultan. Ali also happens to be the director of Tiger Zinda Hai, and therefore wanted to create a similar romantic track for the film.

For this sole purpose, they have brought back the team of Vishal–Shekhar composing the song, Irshad Kamil penning down the lyrics and Vaibhavi Merchant choreographing the song. The track has been named ‘Dil Diya Gallan’ and is expected to be liked by the fans.

It is also interesting to know that Rahat Fateh Ali Khan was also a part of that team, singing the song from Sultan. It will be fascinating to see if the makers would be able to get the singer for this song as well, knowing that the Pakistani artists are currently banned in India.

Speaking of Salman, who is coming up with ‘Tubelight’ this year in Eid, is also working on projects like Kick 2 and Dabangg 3.