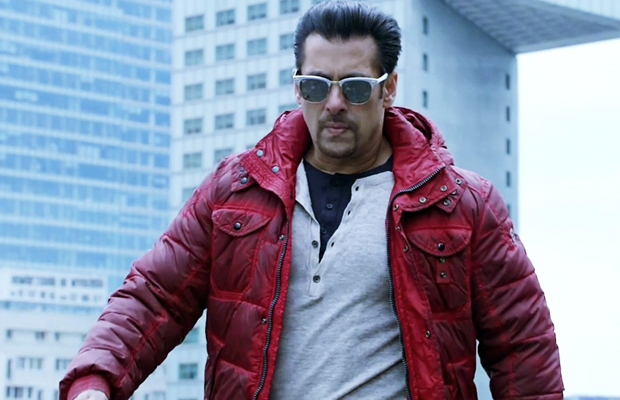 Sequel To Salman Khan’s Kick Confirmed, To Start Shooting In 2018

There have been speculations around the sequel of Salman Khan’s 2014 hit movie, Kick for over 2 years now. The rumours also had it that Salman’s alleged girlfriend, Iulia Vantur will be a part of the movie as well.

Finally, reliable sources have indeed confirmed that the script for sequel is work under progress. Says a source close to Sajid Nadiadwala, “He has finished writing 80 per cent of Kick 2. He has sounded Salman Khan about the script and the actor loves it. They’ve decided to work on the film from the middle of 2018.”

The source further said that Kick 2 would have gone on floors this year itself but Salman Khan has his hands full with Kabir Khan’s Tubelight and Ali Abbas Zafar’s Tiger Zinda Hai and even Sajid has three releases lined up in 2017 – Vishal Bhardwaj’s Rangoon, Sabbir Khan’s Baaghi 2 and Judwaa 2.

Also, reportedly, Salman is the only character that will be seen in the sequel from the team of Kick which means no Nawazuddin Siddiqui, Randeep Hooda and no Jacqueline Fernandez also! There were rumors of rift between Salman and Jacky, but these have now been put to rest after Jacky was announced the ambassador of Being Human jewellery.

There are reports that suggest names doing rounds for Jacqueline’s replacement are Amy Jackson, Kriti Sanon and Sonakshi Sinha.

Let’s see who finally bags the role opposite Salman Khan in Kick 2. In the times when it’s raining sequels, let’s see how this one does!

Also Watch Video: Salman Khan And Iulia Vantur To Work Together In Kick 2!