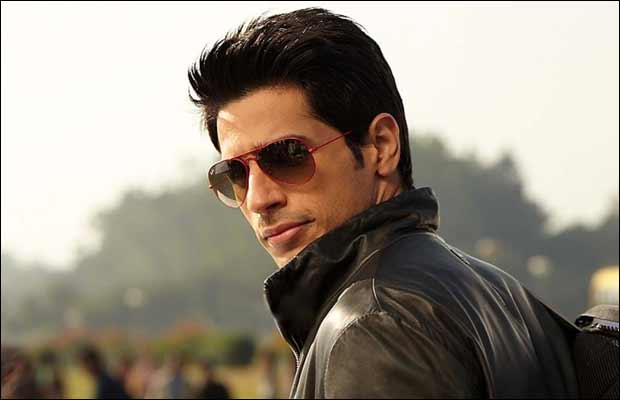 [tps_footer]Sidharth Malhotra is crowned as the next big thing of the tinsel town. The handsome star who is trying different genres in his career already is all set to impress the audience once again with his upcoming film ‘Kapoor & Sons Since 1921′. The much in limelight movie has already created awareness amongst the audience. With the impressive star cast of Sidharth Malhotra, Alia Bhatt and Fawad Khan, ‘Kapoor & Sons’ is already gaining much impetus.

After the speculations about the story line of the film, the film is yet again in limelight for its characters. After the action oriented film ‘Brothers’, Sidharth is all ready to flaunt his quiet and chivalrous side in the film ‘Kapoor & Sons’. Nailing his wrestler image to the core, Sidharth Malhotra was seen in a dashing avatar in his previous film. However, the actor will now go back to his good boy image in the Alia Bhatt starrer flick.

Reports making rounds suggest that Sidharth Malhotra will play the role of a writer in the film ‘Kapoor & Sons Since 1921′. The mind blowing Ek villain star will show off his intellectual skills in the movie. Additionally, in order to get into the shoes of the character perfectly, Sidharth Malhotra has also started keeping a diary in which he notes down things every day.

The new entrant Sidharth Malhotra is surely a method actor must say. The film ‘Kapoor & Sons Since 1921′ also stars veteran actor Rishi Kapoor in a pivotal role. The film is speculated to be a love triangle between two brothers. The movie is a light hearted flick and is helmed by Dharma Productions. The much awaited love triangle is scheduled to release on March 18th, 2016. Now the interesting thing would be to see what Sidharth Malhotra notes down in his diary![/tps_footer]