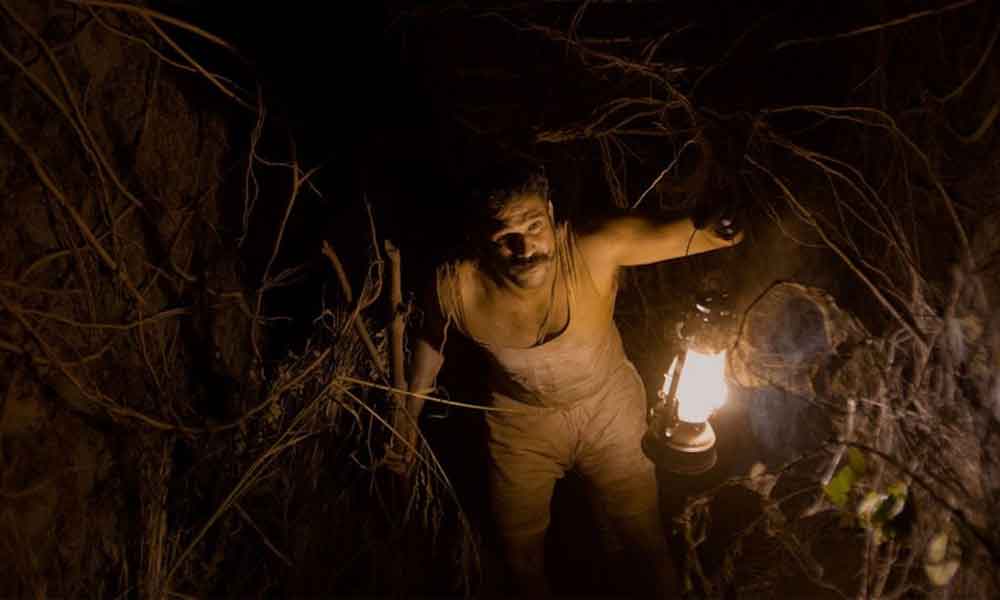 Ever since the title of Sohum Shah’s upcoming film ‘Tumbbad’ has been announced it has raised everyone’s alacrity. The audience is left curious wondering what does the word Tumbbad mean.

In fact, the title of the film became a mystery leaving everyone boggled at the meaning of the title. Revealing the mystery behind the title, Tumbbad is a remote village in Konkan region of Maharashtra.

The makers of the film have also gone overboard and had created the era of 1930 and 1940’s  in real village.