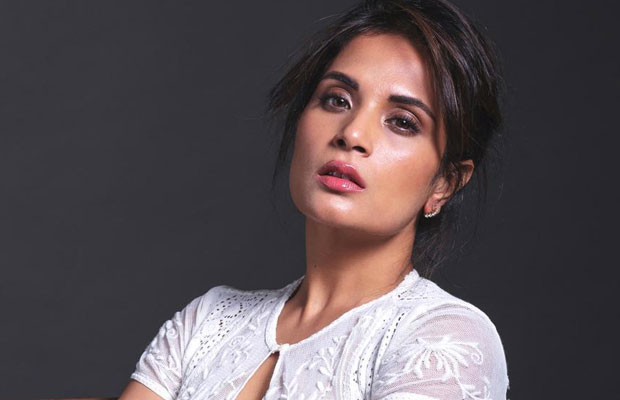 Fukrey Returns is the sequel to 2013 comedy film directed by Mrighdeep Singh Lamba, starring Ali Fazal, Richa Chadha, Varun Sharma, Manjot Singh, Pulkit Samrat, Vishakha Singh and Priya Anand when went on to becoming one of the biggest surprise hits in its genre. Fans have since then been awaiting its sequel and it was officially announced last year the film was to be made and released in 2017.

It’s been three months and the cast of Fukrey has been shooting non-stop between Delhi, South Africa, and Mumbai. The actors have now been wrapped for the film and post production will begin. Richa Chadha will be back as Bholi Punjaban, one of the most beloved comical characters as the Delhi street don.

Recently Richa had mentioned in an interview that the sequel will be funnier and much bigger. The film has wrapped up the shoot and is gearing for a release in September this year. 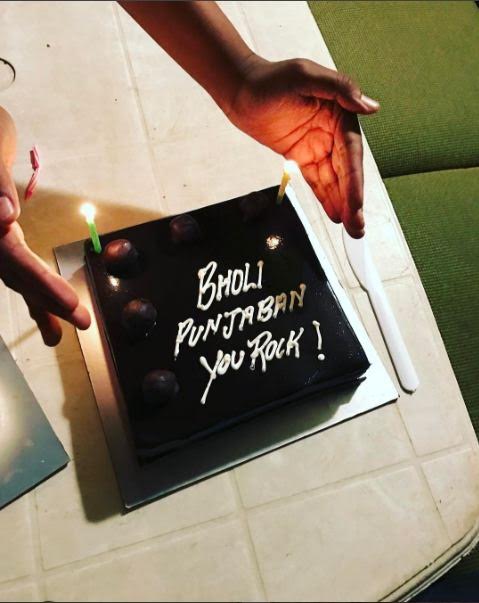 When asked Richa about this she said, “I feel blessed to have worked on this film… to have a character that’s so black that it’s lovable… to play a woman that’s empowered and hence memorable… true, it doesn’t fit into the neat little boxes, but who wants to live in a box anyway”