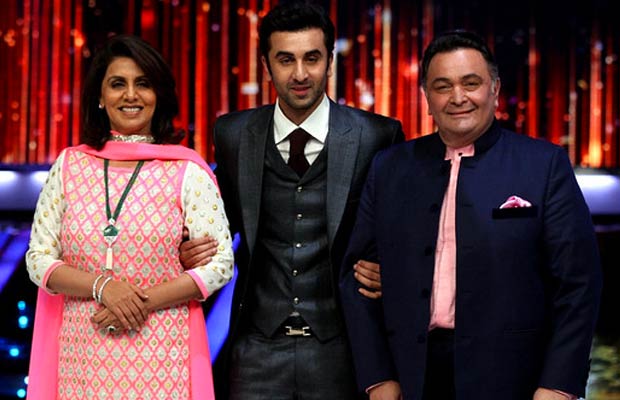 Bollywood actor Ranbir Kapoor has been in headlines for his personal relationship with Katrina Kaif and for his upcoming films- Ae Dil Hai Mushkil and Jagga Jasoos. While the actor is in the news for his estranged relationship with Katrina, there is something that surely nobody knows. As per reports, Ranbir Kapoor’s family is very much keen to see him marry and are looking for the best match.

As per report by Subhash K Jha, the source quote in the report reads as, “Ranbir is now over 30, and shows no inclination to find his own life partner. His parents  gave him full freedom to choose whoever he wishes. But this freedom has not yielded any practical results.Ranbir is now stubbornly single and disinclined to get into another relationship. His parents have now taken on themselves the task of finding him a wife.”

Apparently, Ranbir Kapoor’s mother Neetu Kapoor is in search of someone who does not belong from the industry. With the help of Ranbir’s sister, parents Rishi Kapoor and Neetu are searching for the best match for their son’s marriage, who is from Delhi and not Mumbai.

Well, if this happens to be, we will see another big fat wedding after Shahid Kapoor’s.