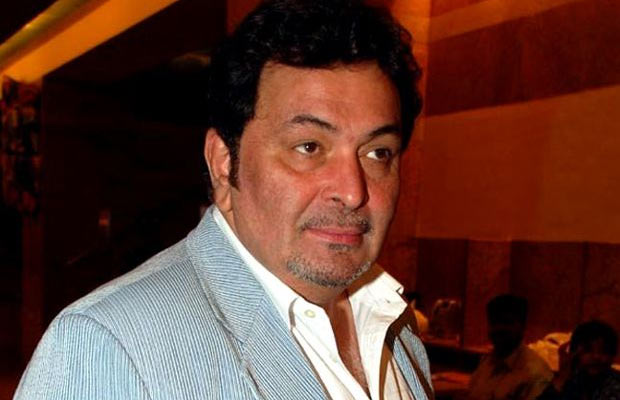 Veteran actor Rishi Kapoor’s fight with Daffodil Cooperative Housing Society over construction work on his Pali Hill land is getting ugly day by day. Reportedly, it all started after the society sent a letter to the actor to stop the work at his bungalow. The society in its letter had claimed that the actor had illegally got permits to build a tower on part of its land. It also said that the vibrations from excavation work put their entire structure at risk.

Well, now, days after the letter was sent to Rishi Kapoor, the actor has threatened to sue the society for defamation. Reportedly, angry Rishi Kapoor wants to drag the society members to the court. As mentioned in the reports, Rishi Kapoor has already spoken to his lawyers and is looking ahead to file a case against them.

Claiming “mischief by someone in the society”, Rishi Kapoor added, “I am a law-abiding citizen and went through the grind like others to obtain permissions. We are aware of a recent builder’s interest in Daffodils. But these are conjectures until proven.”

Meanwhile, Daffodil Cooperative Housing Society members are quite upset with the chairman and the secretary for sending out the letter even without informing them. They have protested against them and think that Rishi Kapoor is using only that part of the land which rightfully belongs to him.