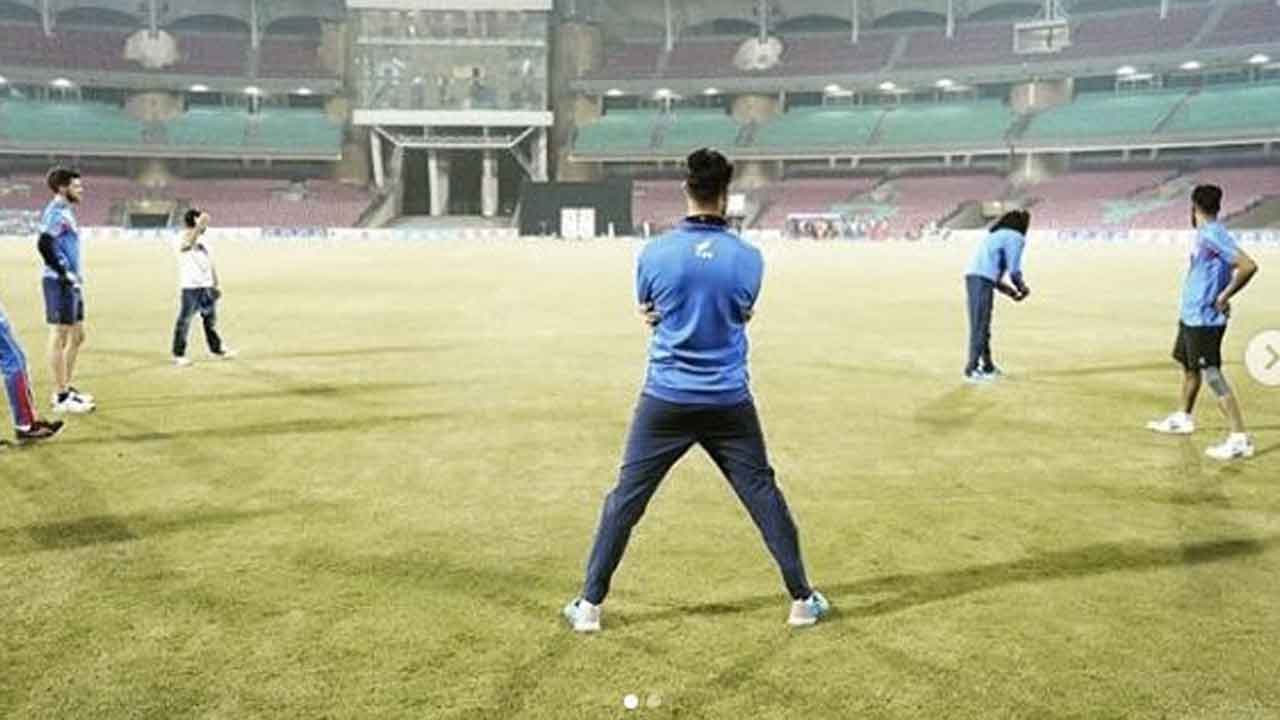 After giving us a thrilling season of Inside edge, ace producer Ritesh Sidhwani is back with the season two of Inside Edge and promises that it’s going to be sharper than before. The first season was critically acclaimed and highly loved by cricket and non-cricket fans alike, all over the country.
Ritesh took to his social media to give us a sneak peek with the behind the scenes pictures which have certainly started building up excitement for everyone. He shared pictures on his social media with the caption, “The edges are sharper this time! #InsideEdge2 #throwbackthursday”

Recently, the producer also gave us a dose of hint confirming Mirzapur season 2 as well. Ritesh Sidhwani recently delivered a hit with Gully Boy and Made in Heaven as the producer which have been a huge success along with Inside Edge. Ever since the drop of sneak peeks, the audience is already excited for the second season of Inside edge which is expected to release this year and looking at the overwhelming response, Ritesh does not fail to time and again share the glimpses for the audience.

After the huge success of Gully Boy on the work front, the producer’s next will be the second seasons of the popular series Mirzapur, Made In Heaven, KGF and Inside Edge along with the movie, Toofan.