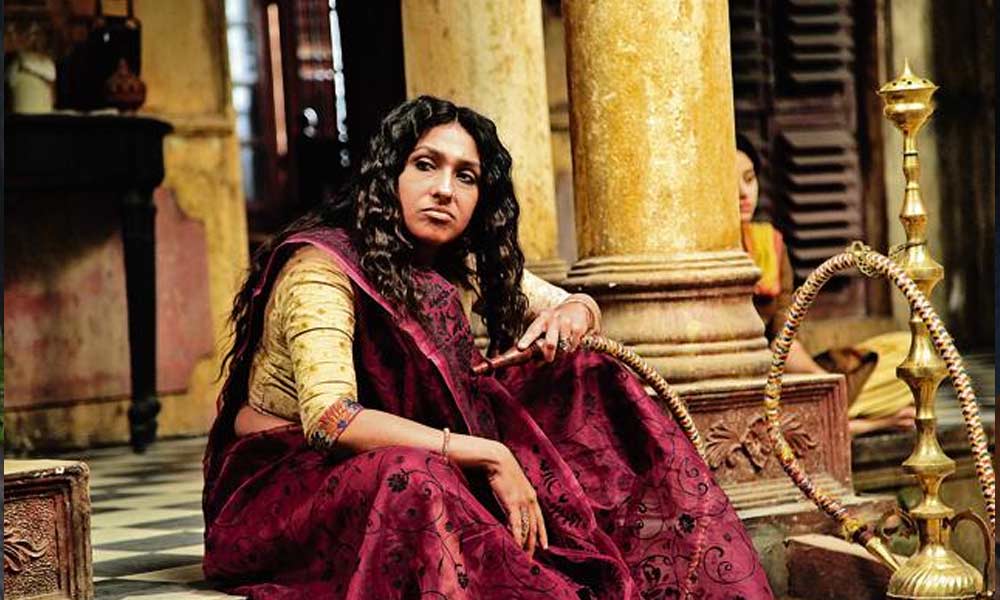 Vidya Balan’s Begum Jaan is a remake of a Bengali film Rajkahini, whose lead role was originally played by Rituparna. Srijit Mukherji, director of both the movies, recently stated that Vidya was always his first choice for Begum Jaan’s role in Rajkahini, not Rituparna.

Rituparna, shocked by the fact, says that she is hurt by his words, as the director never happened to mention this to her. During one of her interviews, the actress talking about Srijit and the film, states, “I am not aware that he had wanted Vidya in Rajkahini, too. Or why he is saying that today. We were in talks about doing a film together for the longest time. He had told me that he would come to me only when he had a role which matters. I was in Delhi attending an event. When I checked my phone, I saw it had 10 missed calls! He called again and said, ‘I have got something very exciting for you’. I asked him to wait for me till I returned and the moment I reached Kolkata he was at my home, ready with the script and concept.”

On the other hand, Srijit had a different opinion saying that Rajkahini was written to be a bilingual and Vidya was supposed to be playing the lead in both the films. It was when he was not able to get Vidya’s dates that he turned to the Bengali version of the film approaching Rituparna for the role.

The actress Rituparna Sengupta, who is mostly famous for her works in Bengali Cinema, has worked in a few Bollywood films as well. You may remember her from the role of Ajay Devgn’s wife that she played in Dil Toh Baccha Hai Ji.

Vidya, who was last seen in Kahaani 2, is coming up with Begum Jaan releasing on April 14.