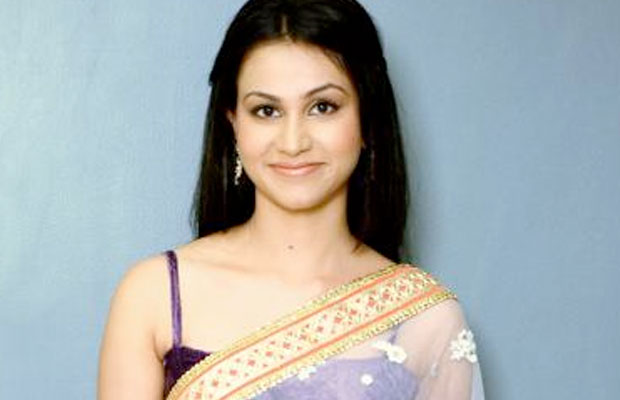 Remember Aanchal Khurana? The winner of the eight season of Roadies’ who was seen last in Zee Tv’s daily soap Meri Saasu Maa.

The actress has suffered a heart attack recently. The 26-year-old suffered from a cardiac arrest lately and is admitted in a Delhi hospital right now.

Fortunately, the actress in now in a stable condition. Describing her near-to-death experience to well know TV gossip website, the actress said, “It happened five days back. All of a sudden, my heart got numb and I started feeling weak. Hence, I went to the doctor who advised me to get admitted in the hospital immediately. In just few moments, my pulse rate went up to 180-190 leaving my body pale and dead. I started vomiting and my eyes also rolled up. Doctors were shocked seeing my condition. My parents panicked and burst into tears as for a moment everyone thought that I will be dead.”

However, the actress luckily received medical aid in time and is fine now, recovering in Delhi with her parents beside her. Thanking her stars Aanchal added, “It was God’s grace that my health became normal. Later, I was informed that I suffered a minor cardiac arrest. I am still recuperating at the hospital. Luckily, I was in Delhi with my parents. I will never forget the day as I had a close brush with death. Pray and wish me good health.”

Our good wishes are with you Aanchal. We hope that you recover soon and bounce back healthier!