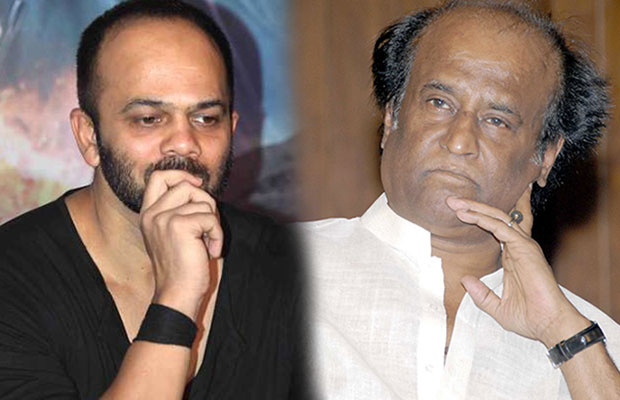 The clash of the movies in Bollywood is not new. But it seems that averting a clash with the other movie is becoming novel these days. Firstly Shah Rukh Khan showed wonderful gesture towards his friend Salman Khan by postponing Raees to a later date. Even Rakesh Roshan recently decided to move his Superhero flick Krrish 4 from Christmas 2018 to avoid a clash with Shah Rukh Khan’s untitled film with Anand L Rai. The big budget movies are averted as both the filmmakers have to suffer losses and the business of the movies also gets divided.

However, Ajay Devgn and Rohit Shetty have decided to move their Golmaal 4 to some other date. If the reports are to be believed, 2.0 starring Rajnikanth, Akshay Kumar and Amy Jackson will be releasing on Diwali 2017. Rohit Shetty’s last movie Dilwale that locked horns with Sanjay Leela Bhansali’s Bajirao Mastani could not rake in the moolah as the latter film was much appreciated by the audience as well as the critics.

Rohit has taken a wise decision to move his fourth installment of the franchise, titled Golmaal Again to avoid clash with Rajnikanth’s 2.0. When it comes to big budget movies, many directors fight over the festival dates and also lock their movies in advance for the festive season. Rohit Shetty is one such director who has usually released his Golmaal franchise on Diwali festival but with the fourth installment of the Golmaal franchise, it seems that Rohit won’t be releasing his film on Diwali clashing with 2.0. The Chennai Express director has been a big fan of superstar Rajnikanth and also has a great respect for the senior actor.

Rohit also feels that clashes should be avoided as they create unnecessary negativity. Till then, let’s wait for the official announcement of Golmaal Again’s new release date.