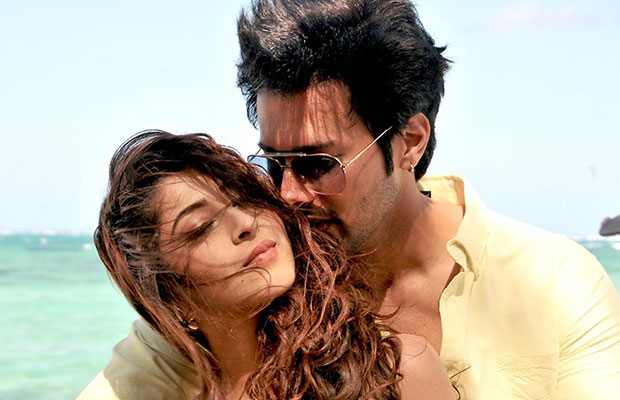 In the wake of Narendra Modis decision to halt 500 to 1000 Rs notes, the makers of Saansein have decided to go ahead and push the release date of the film. Saansein which was supposed to be releasing this friday along with Rock on 2 has pushed its release date.

A source revealed, “it would be difficult for people to prioritize a film over the weekend keeping in mind the common man wanting to get use to this change, hence the makers have decided to push the film ahead. ”

Goutam Jain the producer of the film stated, “after an internal meeting with the team and with respect to Modijis decision, as an investor the best was to push the release of the film.”

Saansein is a contemporary horror film that ingeniously weaves classic techniques with a modern twist. The film has been shot in one of the most haunted places of Mauritius, that promises to give the audience a spine chilling experience. The film is directed by Rajiv S Ruia and produced by Goutam Jain. The film stars Rajniesh Duggall, Sonarika Bhadoria, Hiten Tejwani & Neetha Shetty.