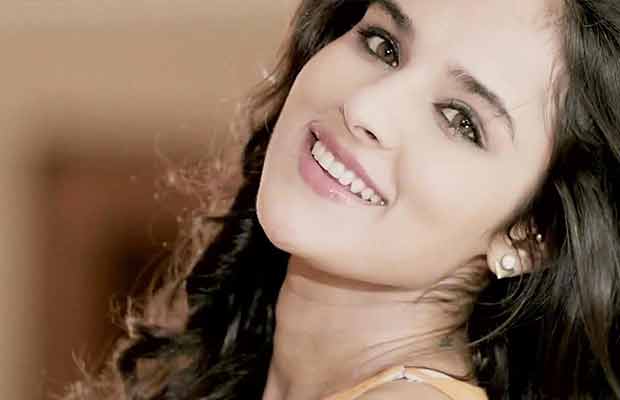 Angira Dhar is set to debut with Love per square foot, produced by RSVP. She will be seen starring against Vicky Kaushal, who was seen in Masaan.

Angira is remembered for her TV series Bang Baja Barat under the YRF banner. She has been a YRF talent as well.

However, she is set to make her silver screen debut with Love per square feet, produced by RSVP.

For years we have witnessed talents from a particular banner being launched by the same production house, and therefore it was quite expected that she would be launched by YRF.

However, Angira’s launch with RSVP would probably be the first of its kind example wherein an inter
banner launch could be seen.

It is refreshing to see how the actors are no longer restricted to a particular production house and enjoy the liberty to work with new banners.

Love Per Square foot tells the story of a boy and girl’s adventure of finding a house in Mumbai.