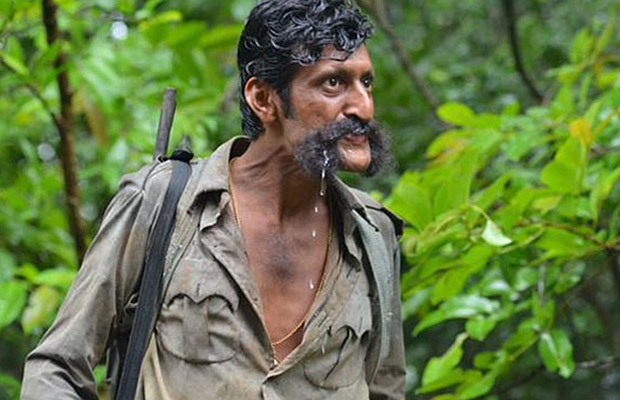 [tps_footer]It takes a lot of courage to back a film based on the most dangerous and deadly man that ever lived in the crime history of Asia and arguably the whole world. After the recent release of Ram Gopal Varma‘s Kannada film ‘Killing Veerappan,’ producer Sachiin Joshi felt the urge to make the film in Hindi because he was taken aback by the sheer dynamism of the subject.Yet as an audience,he felt dissatisfied as he didn’t know Veerappan’s story in depth.

Sachiin explains, “At the back of my mind, I kept thinking what caused a man like Veerappan to rise in the first place. Later, RGV told me that his reason for focusing only on his killing was because all Kannadigas knew the back story. But once I heard the whole story, it blew my mind. I insisted that this film had to be made as a biopic on an international level for it to reach its true potential. I want RGV to make this without any compromises because this will be a once in a lifetime project.”

RGV was hesitant about releasing the same version in Hindi because he thought people need to know and understand the sandalwood smuggler’s life story before coming to the point of his encounter. The Hindi version is going to be completely re-shot, and the story will trace the rise of Veerappan, the failure of the system to curb his growth and the eventual blood-curdling strategy which led to his killing.