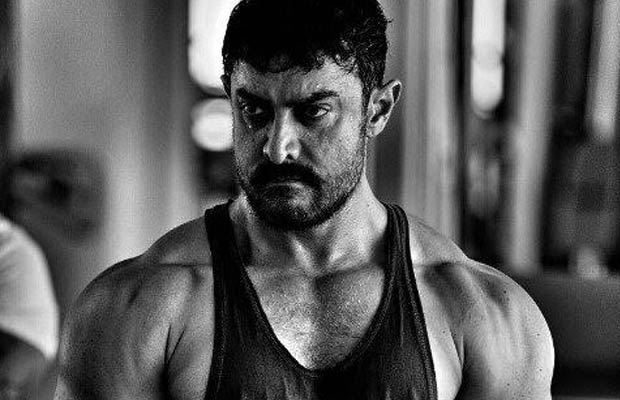 [tps_footer]Sakshi Tanwar is playing Aamir Khan‘s wife in ‘Dangal‘ is a well-known fact.

The TV star is very much in love with Aamir‘s look as younger Mahavir Singh Phogat. Sakshi when witnessed the actor’s look as young Mahavir Phogat she immediately fell in love with this particular look and even expressed her conveyed the same to the actor. She personally thinks this is his one of the best looks in the film!

Aamir took 2 years to prep for ‘Dangal‘ and he has gone through major transformation for this movie – from being young and slim to getting old and fat. The entire look journey of Aamir has been phenomenal and the actor received rave reviews for the same , appreciating the hard work the actor has put into it.

Sakshi Tanwar, fondly remembered for her lead role in ‘Kahaani Ghar Ghar Ki‘, will be seen in a Bollywood movie for the first time with ‘Dangal‘.

It would be exciting to see how Aamir Khan and Sakshi Tanwar ,for the very first time share screen space and win hearts.

Dangal is a film based on the life of Haryana-based wrestler Mahaveer Singh Phogat and the journey of his daughters Geeta and Babita Phogat.