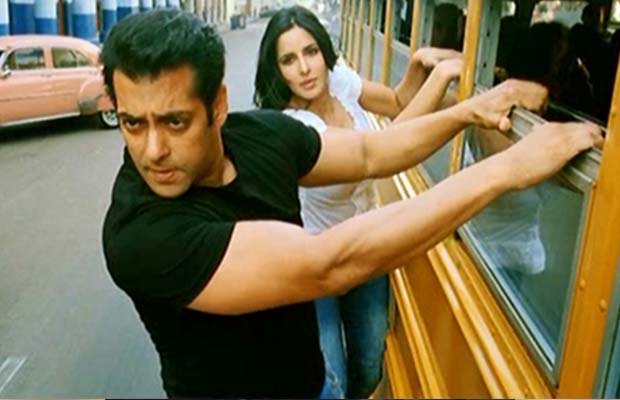 As we all know Bollywood’s most loved couple, Salman Khan and Katrina Kaif are coming together again for the sequel of Ek Tha Tiger, titled as Tiger Zinda Hai. Fans are eagerly waiting to catch their favourite Jodi on the big screen again and we are sure, Salman and Katrina together are going to be one joyful ride. While director Ali Abbas Zafar has geared up for the film’s script, we reveal some details about the shooting schedules and much more.

Salman Khan is currently shooting for his upcoming film Tubelight and reportedly will begin with the shooting of Tiger Zinda Hai from March 2017. The film, which is set to release in Christmas 2017, will majorly be shot abroad. According to media reports, YRF is planning to get action directors from Hollywood.

Well, we are eagerly waiting to see Salman Khan and Katrina Kaif on the silver screen! How excited are you? Share your views in the comments section below!