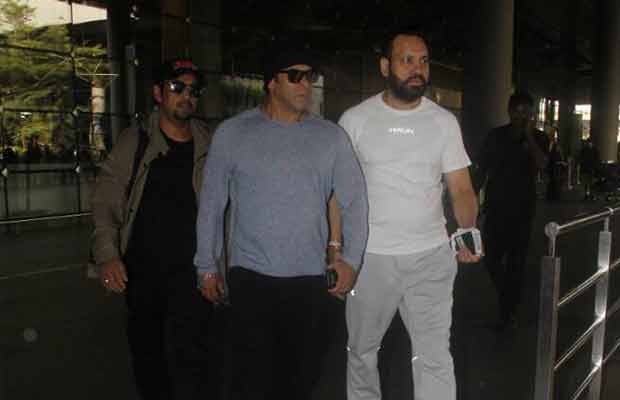 With social media and easy accessibility, the Bollywood stars find it extremely difficult to keep their secret meetings and personal life under wraps. Even though Salman Khan is a large-hearted and kind employer, there are some things that he will just not tolerate.

Reportedly, Salman Khan has recently fired three of his bodyguards, who were suspected of leaking his private details to the media!

It has been reported that this strict action came into effect after news of Salman’s tiff with alleged girlfriend Iulia Vantur over the Da Bangg Tour leaked to the media, Salman was sure that the news came out from one of the three of his bodyguards who were present when the argument happened. Unable point the culprit, Salman asked all three bodyguards to pack up and go home.

According to media reports, the ‘Bajrangi Bhaijaan’ actor decided to fire his bodyguards after he discovered that they were invading his privacy and disclosing personal details about him to the media. Irked by this insensitive behavior, the actor has now decided to part ways with them. However, Salman has retained his trusted aide Shera, who has been by his side for more than 15 years now. Shera, who calls Salman ‘maalik’ (master), has referred to the superstar as his ‘God’ in multiple interviews in the past.

On work front, Salman will be next seen in Kabir Khan’s Tubelight and is currently shooting for Ali Abbas Zafar’s ‘Tiger Zinda Hai’ alongside Katrina.