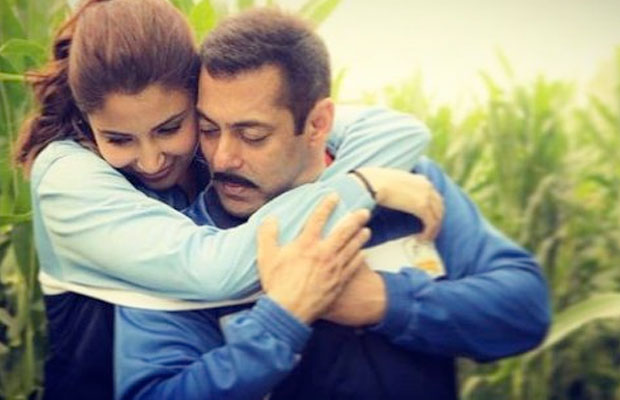 [tps_footer]Salman Khan and Anushka Sharma starrer ‘Sultan’ is the most awaited film of the year. We all are excited for the film since Salman Khan is doing something different this time. We have seen him in many avatars but no one ever imagined Salman as a wrestler. In this film, Salman is going to essay the title role of a wrestler from Haryana and Anushka will be his muse in the film. To increase our excitement level Salman Khan has now released the 5-minute short film on Sultan‘s life. This short film all about ‘Sultan’ and his personal life.

The short film is laden with interviews of Sultan‘s brother, coach, school friends, teachers and the conductor of the bus he used to travel in. The makers of the film have given a clear disclaimer at the start of the short film that Sultan is a fictional character, it has the feel of a documentary on a real-life person. We must  say this short glimpse with Sultan’s title track playing in the background and the whole feel of this documentary is quite inspiring and this shot film will definitely to watch Sultan in theaters on EID.

Meanwhile, do watch this short film by Yash Raj Films and tell us how u found it in the comments below.