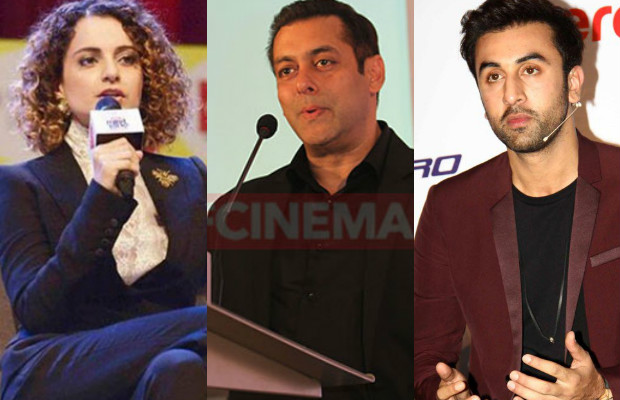 After the loss of 18 Indian soldiers in the Uri attacks, MNS demanded a ban on Pakistan actors working in Bollywood films. The party warned the Pakistani artists to leave India within 48 hours. Actors like Fawad Khan and Mahira Khan and singers Atif Aslam, Rahat Fateh Ali Khan and many such artists have to face this threat. Well, the party even demanded a ban on films Ae Dil Hai Mushkil and Raees, that stars Fawad and Mahira. On the matter of the ban on Pak artists, many celebs from the industry came forward to express their thoughts.

From Salman Khan to Kangana Ranaut, have a look at what many eminent Bollywood personalities have to say about the ban: