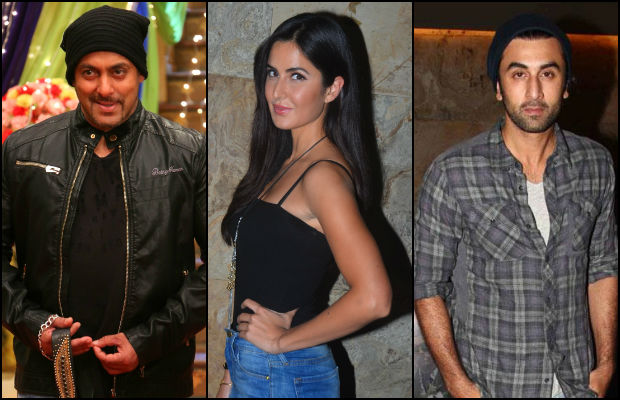 [tps_footer]Christmas is a good time of the year for the stars to release their films. Since everyone is in the new year spree and hence more people got out for movies and chill with their family and friends.

As we all know Aamir Khan‘s much-awaited film ‘Dangal‘ in which he is going to essay the role fo a wrestler is releasing in December this year.  Now if reports are to be believed, next years that is 2017’s Christmas dates are already blocked for the two movies.

A leading daily report that Ranbir’s superhero flick ‘Dragon’ by Ayan Mukerji is well on its track for a Christmas 2017 release. However, Salman Khan‘s Rajkumar Santoshi movie, also featuring Katrina Kaif, may also be vying for a December 2017 release.

The daily reports a source as saying, that Khan and Santoshi want a Christmas release next year. Now if this happens, Ranbir will not only clash with Katrina, but will clash with Salman too. Well, this will be interesting.

What do you think is it a good idea for Ranbir Kapoor to release his film with Salman Khan next year? Tell us in the comments below.[/tps_footer]