Salman Khan and Katrina Kaif completed the first schedule of Ali Abbas Zafar’s Tiger Zinda Hai in Austria. The duo recently completed the second schedule of the film also in Mumbai. However, we have now come across the fresh photos of the lead stars from the sets of the film. The photos see Salman Khan and Katrina Kaif posing with their fans in Austria. The duo looks amazing like always in their cheerful mood. Director Ali Abbas Zafar is also seen in the viral pictures.

Tiger Zinda Hai has been a talk of the town ever since the sequel of the film was announced. The film has raised curiosity among the audience as Tiger Zinda Hai brings back the former couple on the silver screen after 4 years.

Tiger Zinda Hai, a sequel to Kabir Khan’s Ek Tha Tiger, is going to be beyond expectation as Hollywood’s award-winning action director Tom Struthers has been roped in to choreograph the stunt sequences in the film.

Check out pictures below: 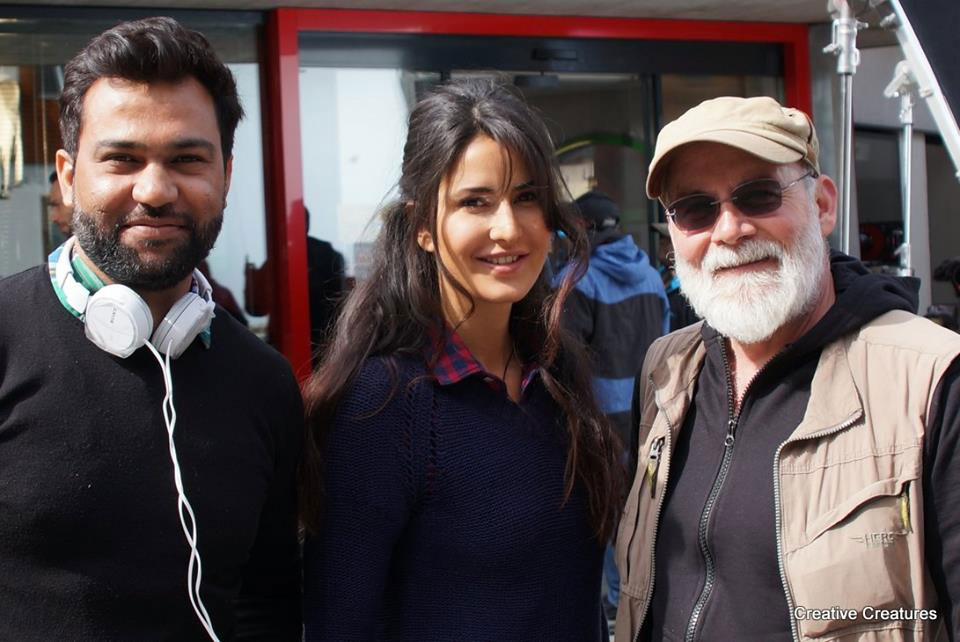 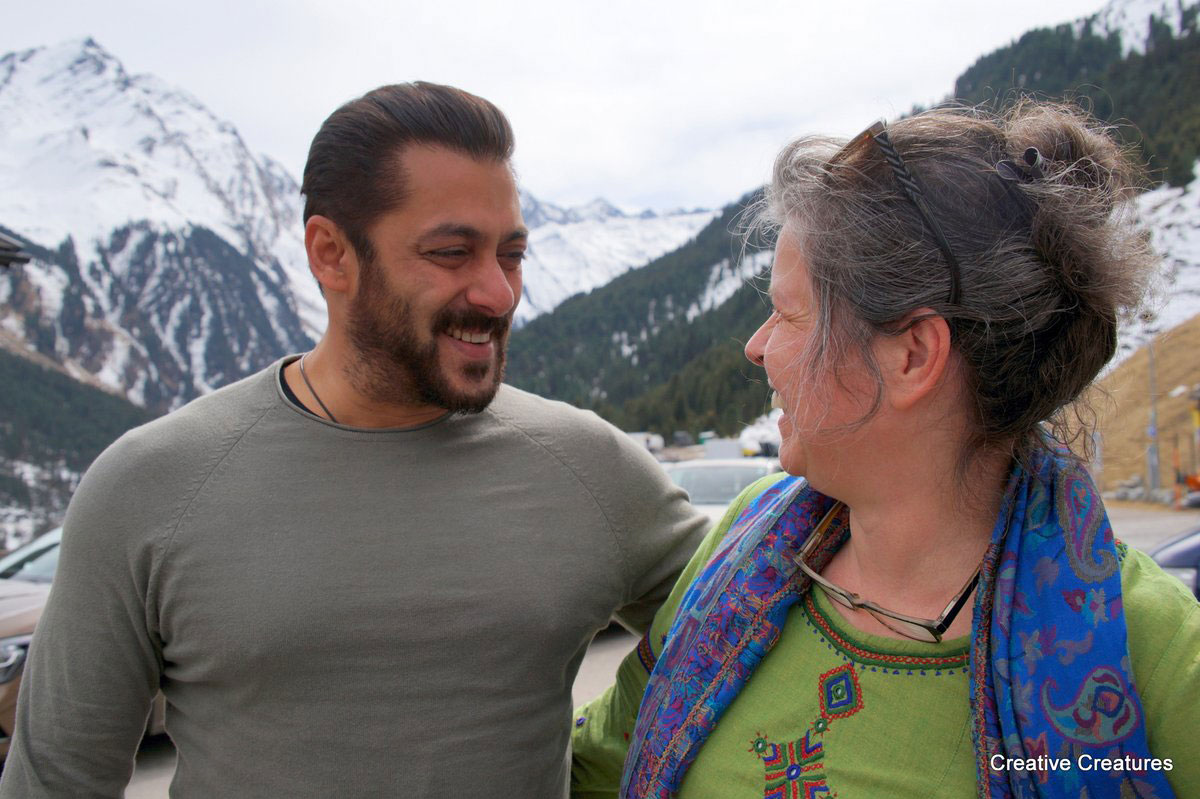 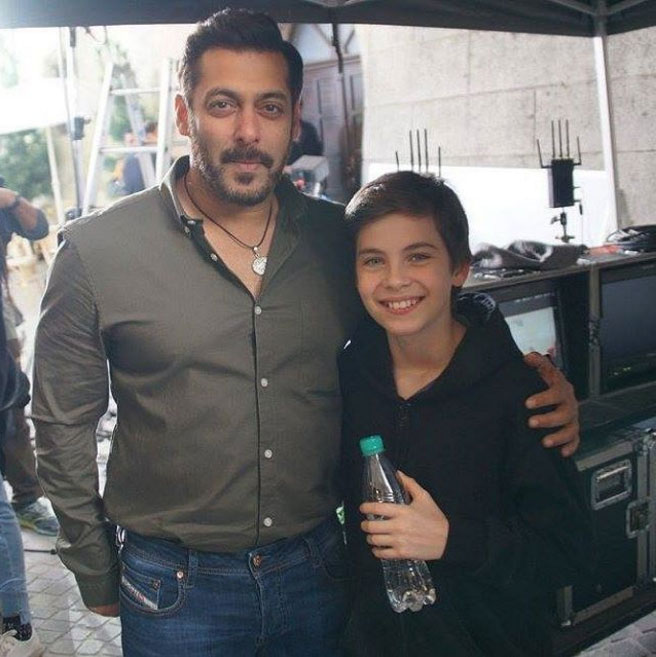 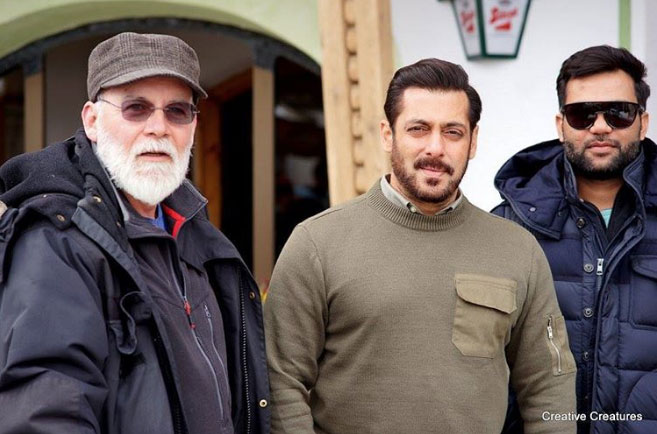