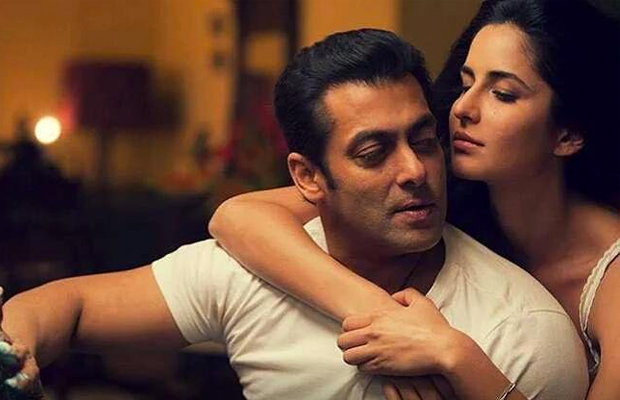 The news of Katrina Kaif and Salman Khan reuniting for Tiger Zinda Hai has earlier made us all excited and now here is some fresh news regarding the same. According to reports, the ex-jodi is all ready to start shooting for their next project together.

The reports say that they will kick-off the next schedule of the film in Austria. The report further states that the shoot schedule will begin from March 15. “The shooting of the film begins on March 15 in Austria. Salman and Katrina will be participating in the film’s first schedule,” confirms a source to the daily. After Katrina and Ranbir broke up their relationship last year, Katrina was seen bonding with Salman. They had always been on cordial terms but we never expected them to come together for a film.

But few weeks back the first on-the-set pictures of Tiger Zinda Hai went viral on the internet but both Salman and Katrina were missing. The first schedule was shot in Marrakesh, Morocco. Director Ali Abbas Zafar himself shared the pictures on Twitter with a caption, “Freezing early morning. Team tiger and locations in B/W.”

A sequel to Ek Tha Tiger, Tiger Zinda Hai is Ali Abbas Zafar directorial and promises to have a lot more of action than Ek Tha Tiger. Katrina Kaif will also be seen in a stronger avatar this time around as she fights it out with a lot of people in the movie. There are reports that Salman and Katrina are training very hard for their role in Tiger Zinda Hai.

We are excited to see what magic they will recreate on the screen!