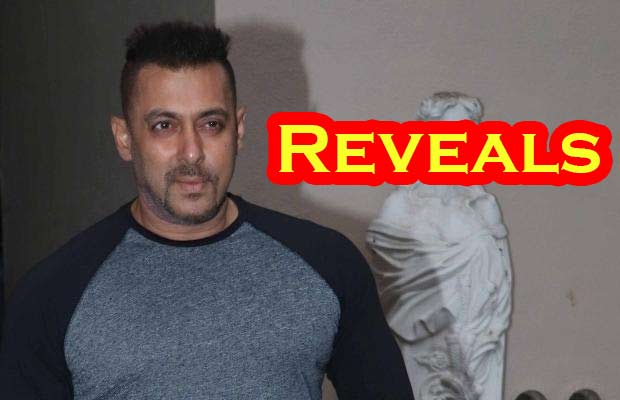 [tps_footer]There has been a hush talk that Salman Khan will be a part of ‘Dhoom 4‘ and now the superstar finally opens up. He might not be a part of the movie after all, or even in the negative role that people would die to see him in. That is disappointing for his fans for sure.

“I don’t know anything about ‘Dhoom 4’ because they have not asked me yet. If Abhishek and Uday hire all of those people to come and catch me then perhaps I might but then the climax would be very unfair. With me in ‘Dhoom 4,’ I would not run away or get killed like other people,” he told

But Bhai was quick enough to handle the situation about his working with Yash Raj Films in the future as he said : “I am just kidding, don’t take this seriously. I would love to do another film with YRF if they have a script for me.”

Well the makers of this action-thriller have etched their hearts on America for their shoot and it was also in the air that Salman would play a cool, stylish villain and romance “Befikre” actress Vaani Kapoor. But bhai put all this excitement to rest as of now as he remained unperturbed and decided to not say anything about the movie.[/tps_footer]