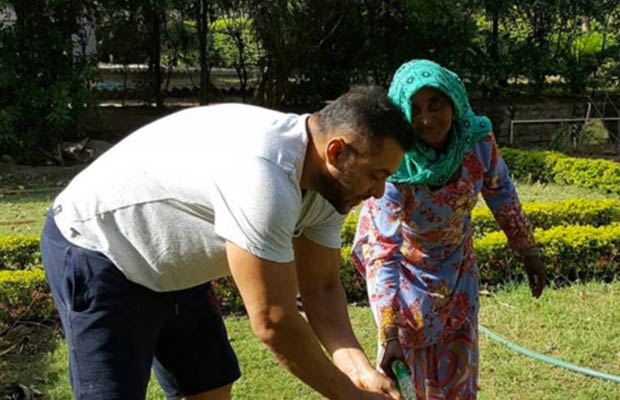 [tps_footer]Bollywood superstar Salman Khan has always been in the news for his movies, controversies and his relationships. There have been speculations doing the rounds for a while now that Salman has been dating Romanian model and TV presenter Iulia Vantur. They have been spotted many times together but have never accepted being in a relationship.

Yesterday, we informed that Salman was spotted spending some quality time with Iulia at an undisclosed location. Some pictures were posted by Bina Kak, who is Salman’s close friend, of them having some leisure time. What caught our eyes was the fact that Bina also posted a picture with Iulia. It confirmed that Salman and Iulia are in fact together spending some quality time with each other while they have little off from their work. Iulia also shared some pictures with her gang of friends. 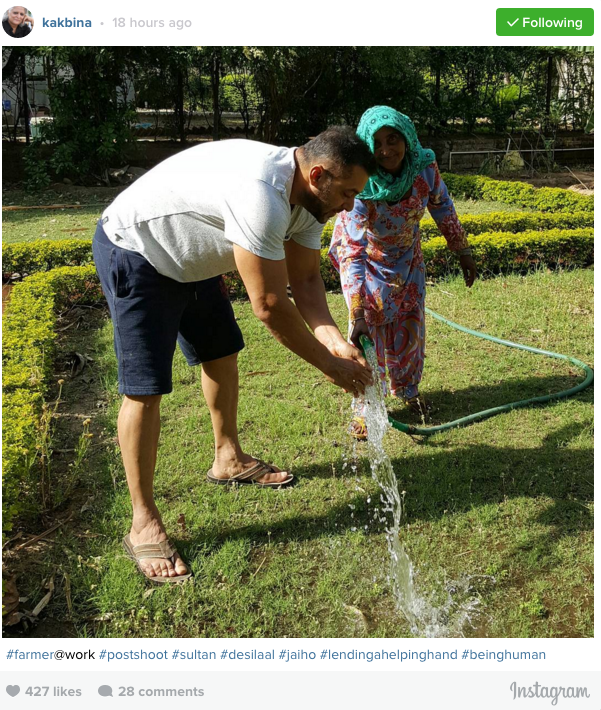 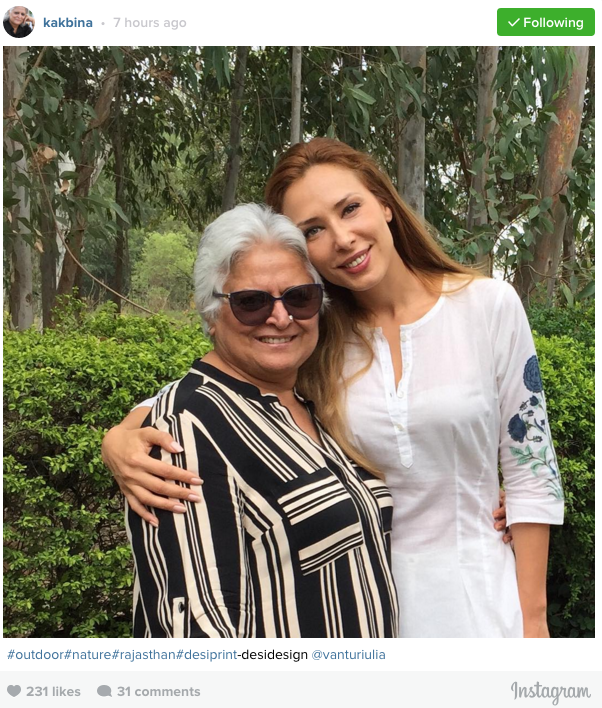 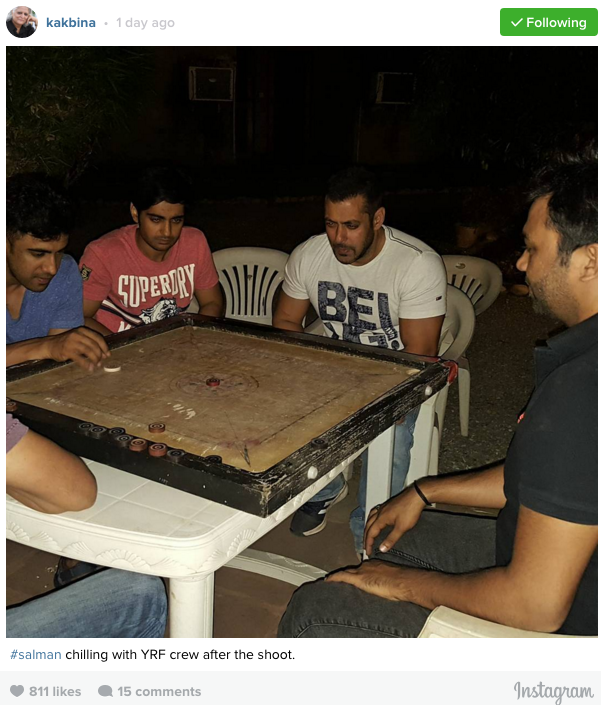 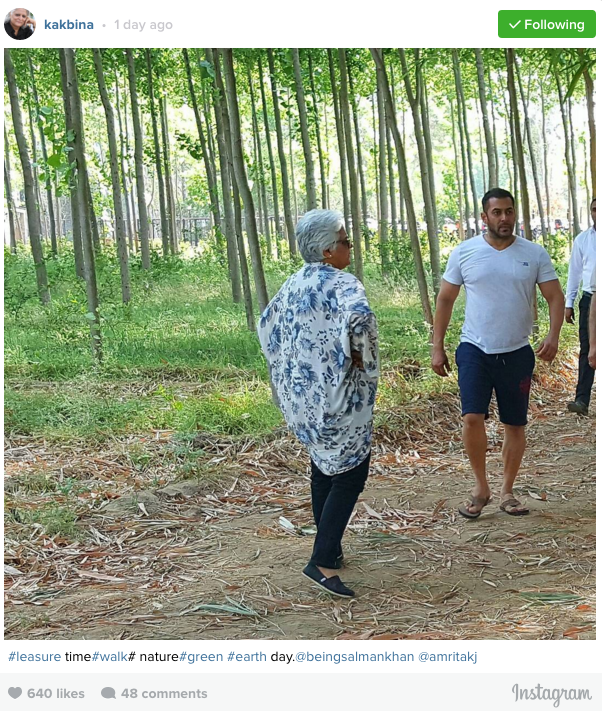 According to reports, Salman is in Delhi shooting for his next film with Nawazuddin Siddiqui. Bina also shared some pictures of Salman and Iulia hanging out with friends and some members from his next film ‘Sultan’.

Last time, paparazzi caught Salman and Iulia in Dubai for a holiday and they looked pretty cozy. She was also present at his extravagant 50th birthday party where he did feed her the cake. It seems like the model has made her place in his life and his family!

Earlier, Salman had hinted that 2016 might be the year he may or may not get hitched. What do you think?[/tps_footer]