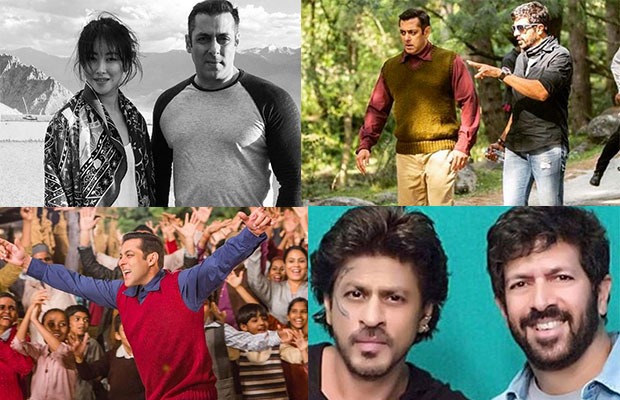 Salman Khan’s this year’s first release, Tubelight has been a talk of the town since its inception. The film has raised curiosity among the audience ever since director Kabir Khan made a statement that Tubelight is five times better than their 2015 blockbuster Bajrangi Bhaijaan.

Salman Khan wrapped up the shooting of the film earlier this month and the fans are eagerly waiting for the official release date of the film.

Well, Tubelight is already hit even before the release and we are not surprised. Salman Khan as we all know is a brand value and fans just cannot hold on their excitement to watch the film.

That’s not all, CLICK NEXT to read out more reasons that prove Tubelight is already a winner even before the release.