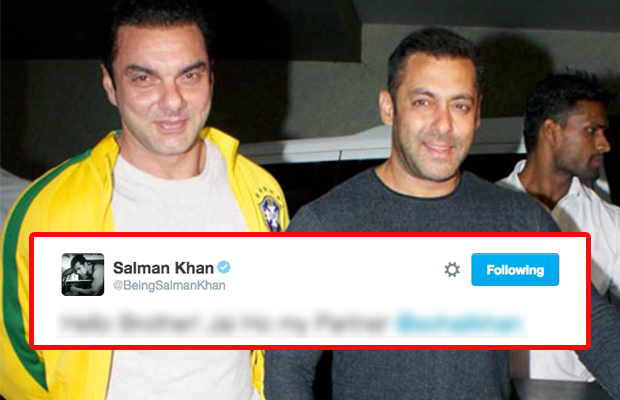 [tps_footer]Bollywood actor Salman Khan, who has always been in support of his brothers, will be joining for the trailer launch of Sohail Khan’s upcoming film Freaky Ali. The trailer of Sohail Khan‘s film Freaky Ali, which stars Nawazuddin Siddiqui in the lead role, is all set to be released on August 7 and reportedly Salman Khan to be a part of the launch event along with Arbaaz Khan.

The three Khan brothers will be seen together for the trailer launch of the film, which is produced and directed by Sohail Khan. To show his support for the film, Salman took to twitter and wrote, “09.09.2016 is going to be #FreakyFriday for all the fans who have loved Hello Brother, PKTDK, Partner and Jai Ho.” 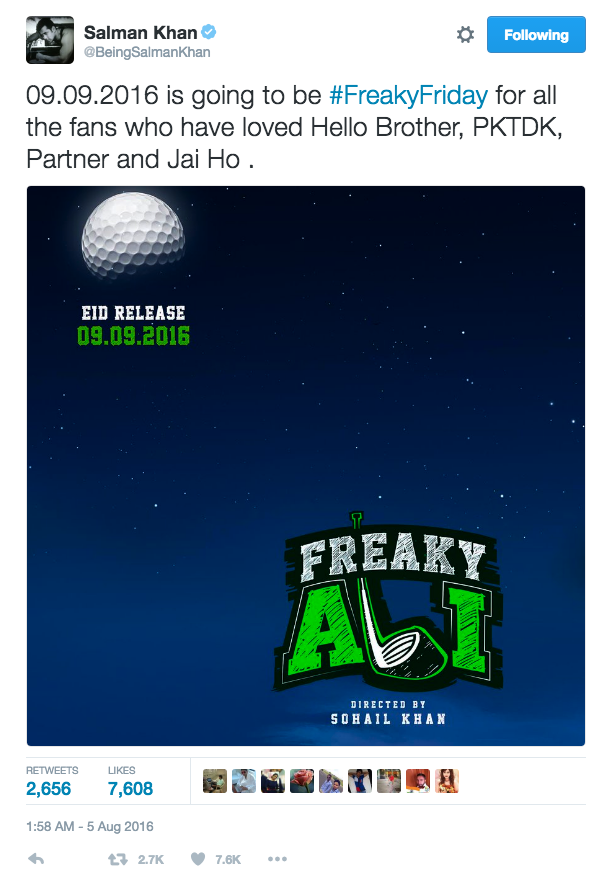 Well, nothing could make happier than this to the whole cast of Freaky Ali. Salman Khan’s promotions for the film are definitely going to make a difference. Moreover, it will be exciting to see Salman, Arbaaz, and Sohail sharing the same stage after a long time.

Talking about the film Freaky Ali, Nawazuddin Siddiqui plays the character of a golf player in the film, also starring Amy Jackson. The film will be clashing with Sidharth Malhotra and Katrina Kaif’s Baar Baar Dekho on September 9.[/tps_footer]