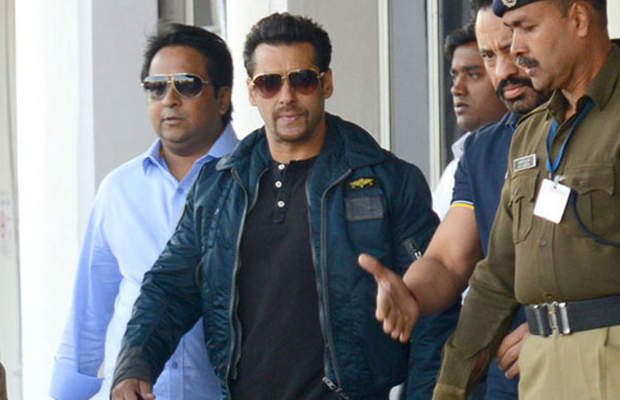 Superstar Salman was acquitted yesterday from the 18-year-old double poaching cases. He was arrested in 1998 in a Jodhpur jail for shooting a blackbuck and a chinkara while he was shooting for Hum Saath Saath Hai in Rajasthan. The actor was earlier sentenced for two terms one of 1 year and another of 5 years by a subordinate court however he approached the Jodhpur bench of Rajasthan High Court where he was declared free of all charges yesterday.

A lot has been spoken about his acquittal ever since. However, there are hardly a few who know what actually took place during the proceedings that proved the star not guilty of the charge.

Here’s a sneak peak of what unfolded at the proceedings:

Salman Khan’s lawyer, Mahesh Bora’s argument stated that Harish Dulani, the driver of the jeep used by the actor and his co-stars during the expeditions had gone missing. He also stated that his client actor Salman Khan was being framed into the case as there was no clear evidence and the only valid statement was from Dulani who had gone missing making him unavailable for cross-examination.

However, the prosecution counter-questioned the lawyer stating that when Dulani appeared in the court twice, the defence didn’t ask him anything.

The defence went on to argue further that the case was based on circumstantial evidence and there was no direct evidence or eyewitness against Salman. Bora added that the pellets found in the vehicle were planted later to frame the actor as they were not found by the Forest Department during an investigation, however, appeared later mysteriously during Police investigation. However, the court also observed that the pellets found in the vehicle were not from Salman Khan’s licensed gun. Neither were the found in the carcasses of the animals.

The defence also said that the pellets produced in the court were Air Gun pellets which are not capable of killing an animal.

Finally, Bora concluded saying that Salman did not possess any weapon sufficient enough for poaching. The guns available were brought to Jodhpur when demanded by the Forest Department.

Well, this is was unfolded in the courtroom. Do you think the judgement was justified? Tell us in the comments below!