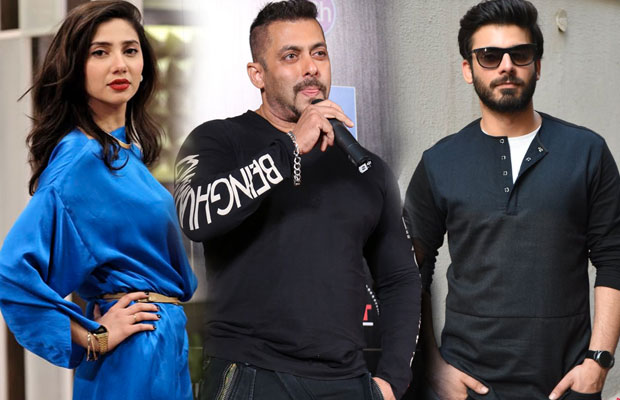 Salman Khan has finally opened up on the ban imposed on the Pakistan artists after the recent Uri attacks. The MNS party demanded a ban on these Pak actors and also warned them to leave the country within 48 hours. Also, the IMPPA has put a ban on these actors for working in Indian films. This ban won’t be withdrawn till the tension ends between both the countries.

Like many Bollywood celebs, the Dabangg actor finally spoke up on the same in the press conference today.

CLICK NEXT TO KNOW WHAT SALMAN SAID ABOUT THE BAN