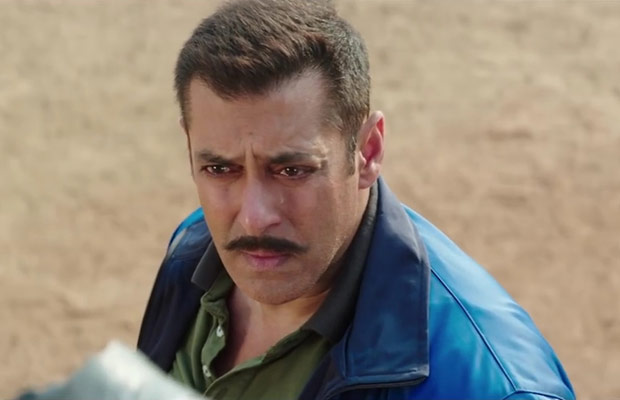 We have been going on and on about well Salman Khan’s Sultan has been performing at the Box Office. The film hasn’t even completed a week at the Box Office and already has broken many records. The movie released on July 6th, a day prior to Eid and enjoyed a long weekend at the Box Office. The film completes just 5 days today, and already has a huge amount of Rs.345 Crores in its kitty. And if the film keeps running with the same speed, which its very likely to do, the film will even break the records of PK which has been the highest grosser of all time!

Well, there are many more records other than this one. Here’s a list of all the records Sultan has already broken within these 5 days!