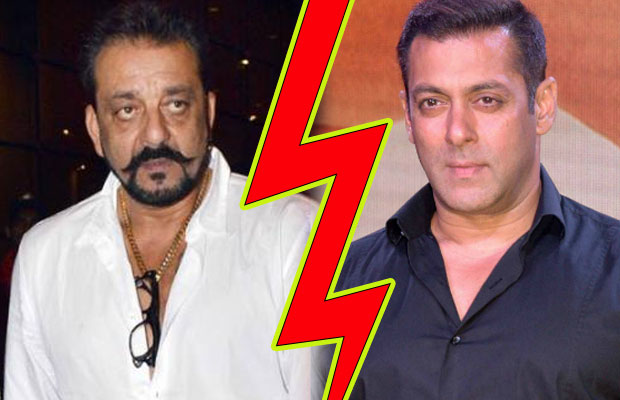 [tps_footer]Salman Khan and Sanjay Dutt’s animosity towards each other has even got everyone attention but we kept wondering why until we found out that problem is called Reshma Shetty. Yes, a woman has been the bone of contention, c’mon guys!

Turns out, when Sanjay Dutt was out on parole in December 2014, Salman had advised him to hire Reshma Shetty who is Salman’s manager. He reasoned with Sanjay on the grounds of professionalism where he told him that he would require a manager to handle his work, be it building his image or movies because he would soon be released from custody. Taking his old friend’s advice, Reshma was bought on board! However, even after many months of waiting, the actor did not land a single project. Oops!

When enquired about it, it was found out that Reshma and her team had hiked his price to such an extent that producers, who were keen on casting him in their ventures, were considering other alternatives. Now that is a nasty move there, girl!

A furious Sanjay stepped in and confronted Reshma about this, post which the two parted ways professionally. As if we did not see that coming.

But in the process, Sanjay ended up rubbing Salman the wrong way. Ouch,the Bajrangi Bhaijaan star was mighty upset that Sanju did not value his recommendation. It is known that Reshma has been one of the key people to have put Salman‘s career back on track. Sanjay tried to explain his stance but his plea fell on deaf ears. As usual, we believe. Remember the Arijit Singh fiasco ?