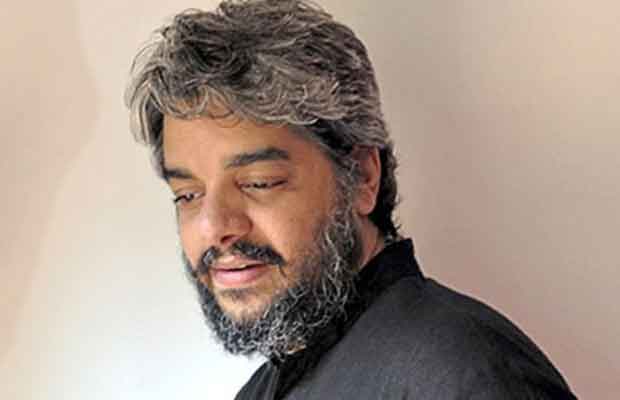 Shaad Ali who celebrates his birthday today has a special surprise for him. The whole cast of Soorma and Sandeep Singh himself made a small video for him wishing him a very happy birthday.

Diljit Dosanjh, Taapsee Pannu, Angad Bedi and Sandeep Singh clicked a small video for their director for his birthday.

Soorma is a biopic made on Sandeep Singh who is a hockey legend and the ex-Captain of the Indian National Hockey Team. Sandeep, regarded as one of the world’s most dangerous drag-flickers, has given many a golden moment to Indian hockey.

While Taapsee in the video said, “Hi Shaad sir, happy happy birthday to you, wish you many many happy returns of the day. Aap humesha aaise he haste raho and aaise he hasate raho apka sense of humor mind blowing hai and woh phalta phulta rahe and looking forward to a kick ass year with Soorma and you!”