Sanjay Dutt and this Bollywood star have never had extensive interactions, but when they meet recently they really spoke.

The duo have spent time together as they sat to have long conversations!

The duo have been part of the industry, share good rapport but have not been friends as Sanjay Dutt is a senior. And everyone in growing up days looked up to him as a style icon.

However, recently their conversations were about life that has been, the experience that Sanjay has had.

Sanjay Dutt is a changed man after his jail episode, he is more open, warm and forthcoming about how his journey has been. His honesty was a complete ice breaker between the two.

During the conversation, Sanjay Dutt also revealed and shared several jail stories from Yerwada. From adapting to the lifestyle in jail to actually living there, the actor who has emerged as a winner after overcoming several adversaries. 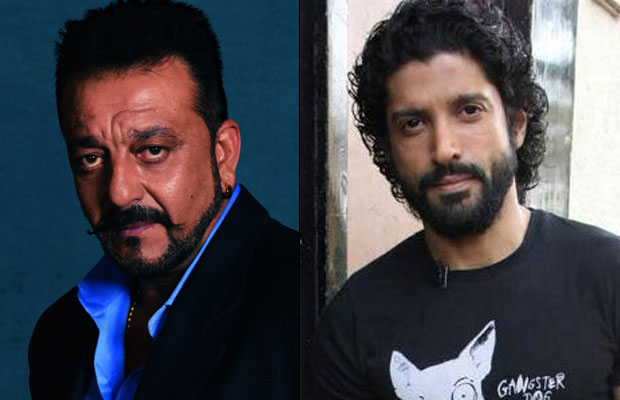 Farhan Akhtar was extremely touched by the openness and honesty.

Here is to new friendship.